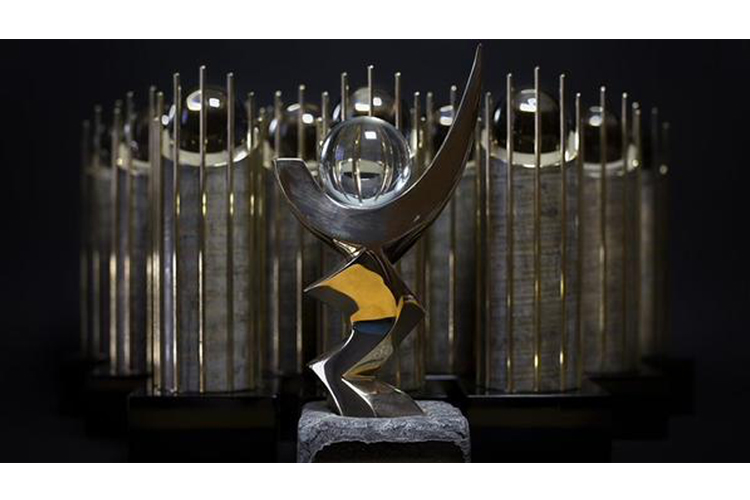 Another year, another Mercury Prize shortlist many artists have issues with. It’s not surprising. The Mercury Prize nominees have become some of our favorite acts of all time (James Blake, alt-J, Arctic Monkeys, etc) but the shortlist seems to be getting more commercial as years go by. It could be that there’s just a ton of successful British and Irish talent that’s become popular but we don’t think that’s the likely reason for the choices below. Also, where in the world is Foals on this list? They were absolutely robbed.

We’ve never been nominated so we never expect to be. The cafetiere drinking, Kentish Town-dwelling, Pizza East, 6 Music listener; that’s not our demographic.

The Vaccines’ Justin Hayward-Young thinks it’s a “list that’s compiled by old people.” His band has never been nominated and according to him they don’t expect to be.

Check out some reactions below.

we’ve been nominated for the Mercury prize. This is unreal, thank you to everyone that has supported us!????? pic.twitter.com/DYmZ9eSOe4

Made the Mercury prize shortlist. Life is crazy THANK YOU! pic.twitter.com/h3r9ijnMIP

We personally dig many of the bands on this year’s shortlist and think they’re getting some much deserved attention but noted the absence of other genres making a big impact on British music. The winner will be announced at London’s Radio Theatre at Broadcasting House on November 20th.

We think Wolf Alice or Slaves will take it. What are your thoughts?