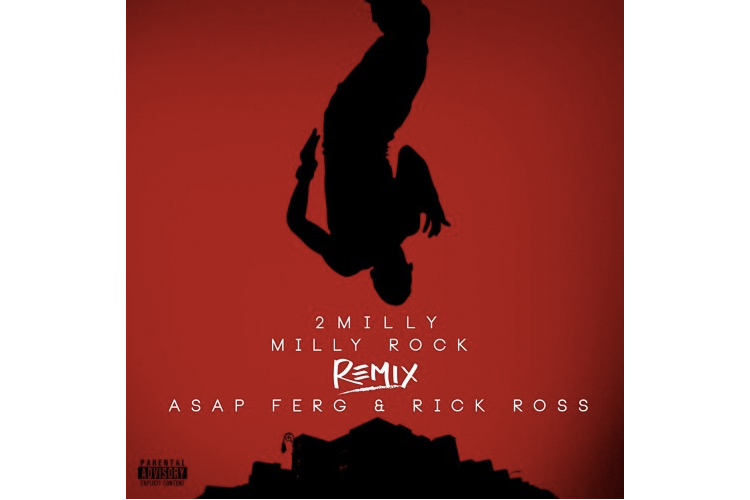 Press play above and get ready to do the “Milly Rock” on your block.