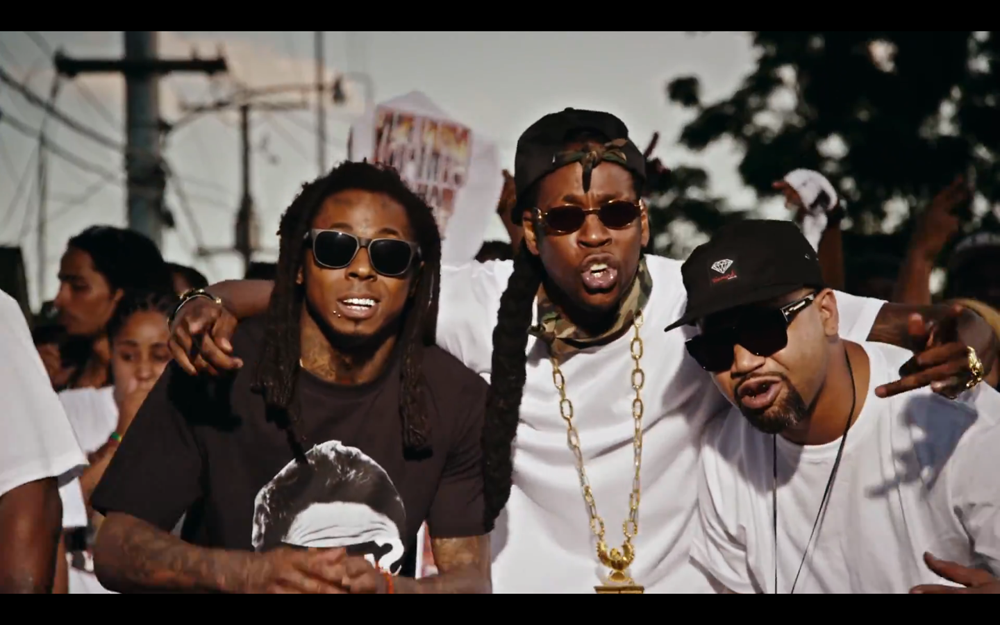 2 Chainz drops a brand new video for “Used 2” a track off his recently released B.O.A.T.S. II: Me Time album.  The rapper formerly known as Tity Boi takes to the streets of New Orleans alongside former Hot Boyz crew members Lil Wayne, Mannie Fresh, Juvenile and Turk, with the obvious exception of B.G. who is currently serving a 14-year sentence in federal prison. Watch as 2 Chainz has New Orleans twerking to his music. Enjoy.