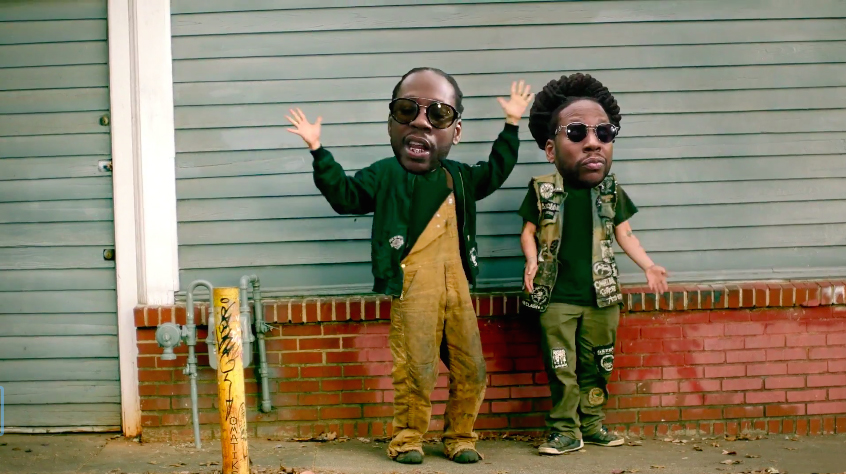 2 Chainz has shared a new video for “Watch Out” today which features various versions of his giant head superimposed onto a variety of bodies. Those bodies include one on what looks like Nicholas Fraser’s  from the “Why You Always Lying” meme as well as President Barack Obama.