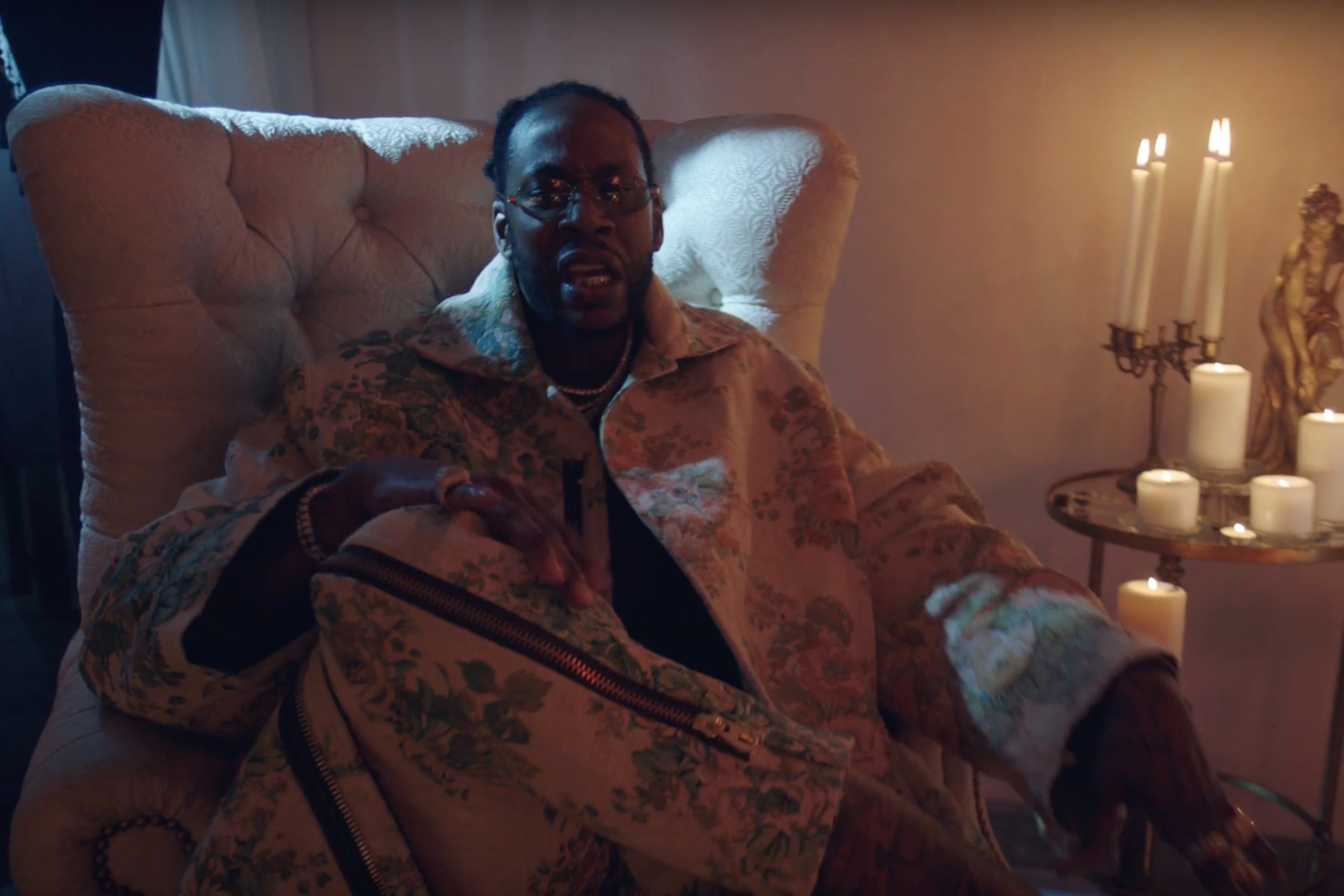 Without prior announcement, 2 Chainz has dropped the video to his feature-heavy hit single, “It’s A Vibe.” The song’s guests, Ty Dolla $ign, Trey Songz and Jhené Aiko, as well as its producer, Murda Beatz, all make appearances in this visual.

Without a doubt, the celebratory vibe in the single is reflected in this accompanying graphic. Each artist can be seen in their own luxurious surroundings, either holding martinis or counting stacks — a fitting theme for the host of GQ’s Most Expensivest Shit Video Series.

This track is set to be included on 2 Chainz’ forthcoming album, Pretty Girls Like Trap Music, the release of which has been postponed to an unspecified date.

Enjoy the music video above.