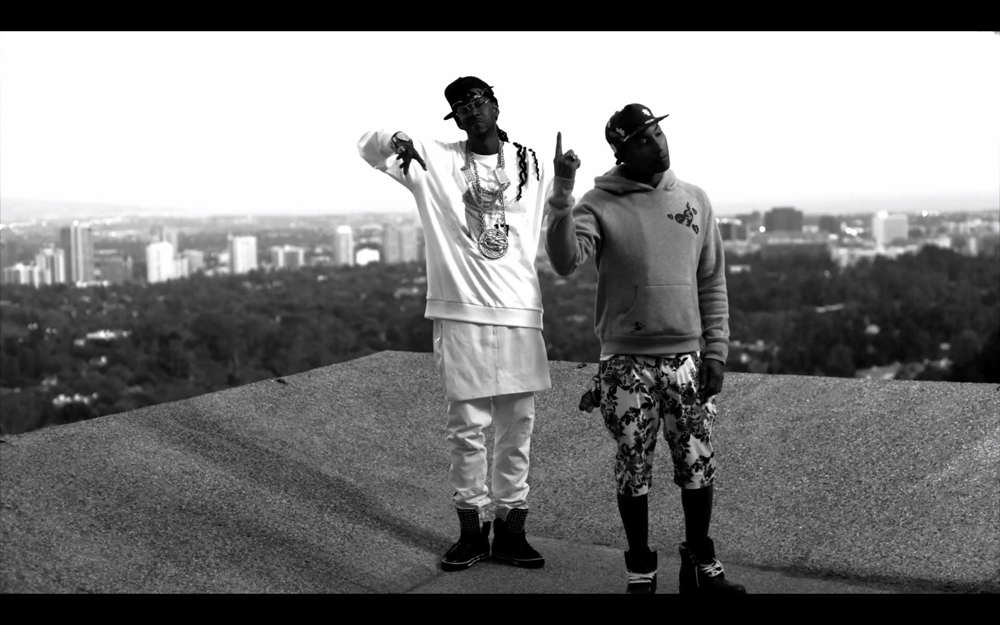 Rapper 2 Chainz has released the official video for his lead single “Feds Watching” from his upcoming sophomore album B.O.A.T.S. II: Me Time, due September 10. The video features a plethora of beautiful women dancing, while 2 Chainz and Pharrell dance around a luxurious house in the Hollywood Hills overlooking Los Angeles below. Watch below.