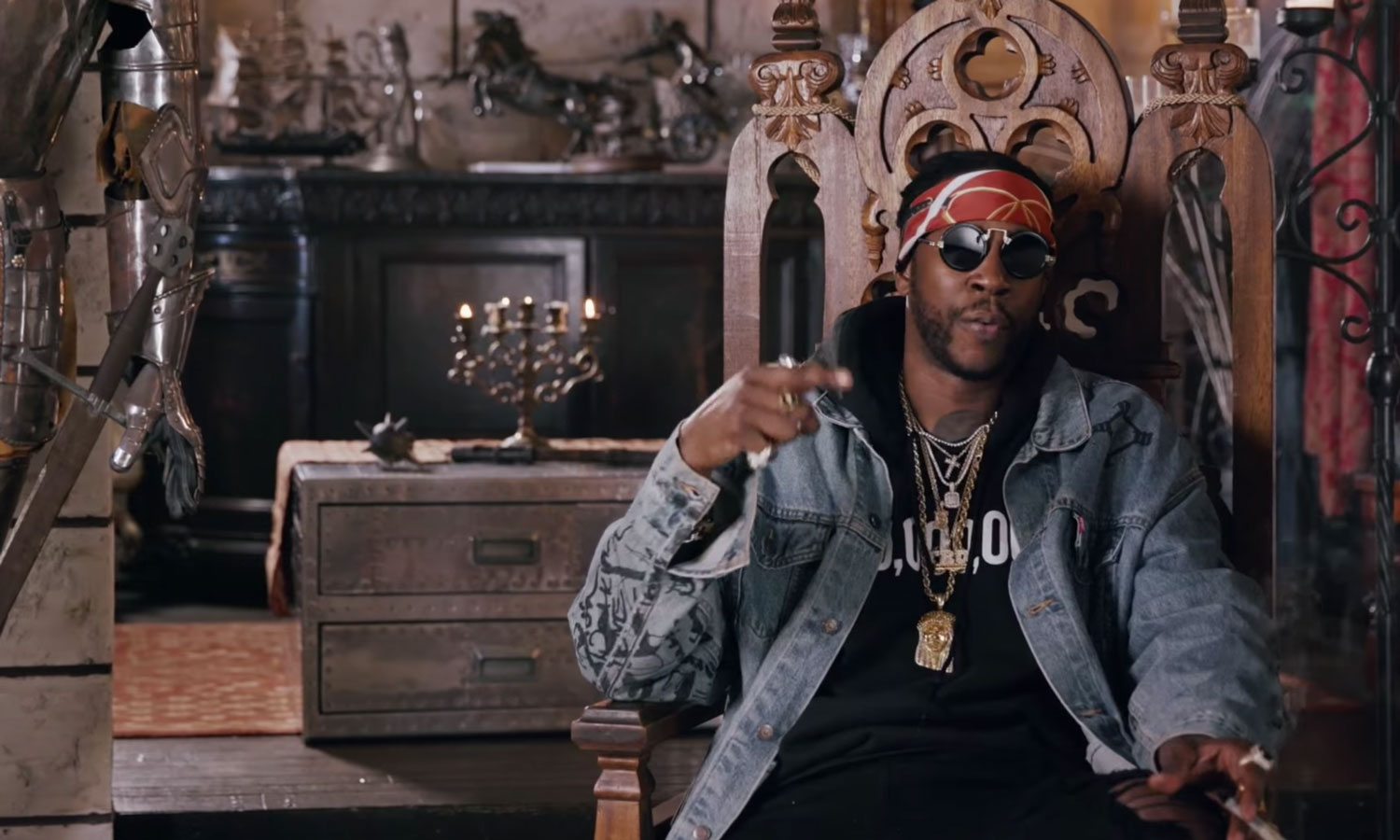 Over the last 18 months, 2 Chainz has remained relatively quiet in comparison to his regular highly-active release schedule.

During that time, the punchline hitmaker has been dedicating his time crafting Pretty Girls Like Trap Music, the long-awaited follow-up to his 2013 studio album B.O.A.T.S. II: Me Time. He’s now announced via Twitter that the work is complete and has been sent through to his label Def Jam. Along with the news, he’s has also shared a new candid Instagram teaser which includes appearances from Drake, Pharrell and more. Interestingly, Drake also professes in the video that 2 Chainz is one of his favourite rappers of all time.

Pretty Girls Like Trap Music will be released on June 16.

Take a look at the posts below, and listen to the lead single off the album “It’s A Vibe” here.

A post shared by 2 Chainz Aka Tity Boi (@2chainz)