Toronto weirdo art-pop quartet Weaves released their much-anticipated debut album this past summer and we simply cannot get enough of it. Have you seen their video for “Tick”? You should. Weaves have been hella busy touring and touring their already much-loved record, alongside the likes of Beach Slang, Sunflower Bean, Dilly Dally and more, while this fall they’re opening for Mitski & Charles Bradley. They even stopped by NPR for one of those dope Tiny Desk Concerts. Not long ago, we caught up with the oh so busy band for their record release at the Horseshoe Tavern. Check out our photos of Weaves below, as well as our interview with bad-ass lead singer Jasmyn Burke & hilarious yet genius guitarist Morgan Waters. 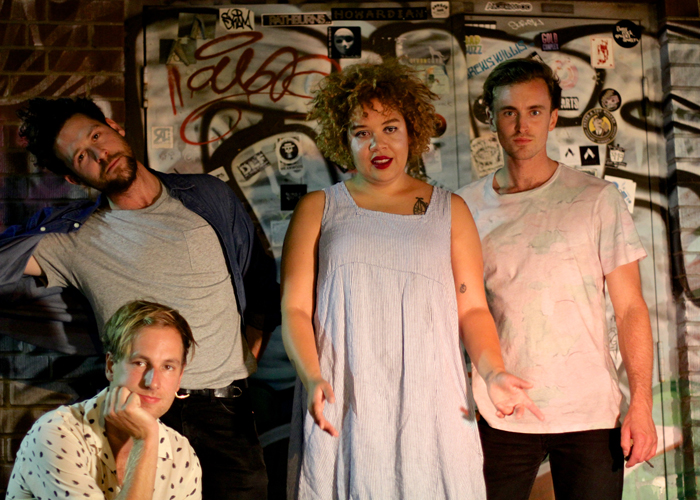 Sidewalk Hustle: The debut record is out! How does it feel to have finally released your first-born into the world?

Jaz: It’s very exciting! We were working on this record for about two years so we’re happy to finally share the finished product. Ultimately I think we are a live band and the album makes sense once you’ve seen us live but we’re really happy to finally have a tangible record.

Morgan: It’s nice to have the record out because then it means we get to start fantasizing about what we’re going to do next.

SH: You’ve been touring pretty hard in both North America and Europe. How has your live show changed since your intense summer of touring?

Jaz: I would say it’s a lot stronger and more tight. When you play everyday you sort of start to learn the song inside and out so it’s about losing yourself on stage. There’s a calmness that comes with being on tour because you settle in and don’t have to think about it. I guess also we are also currently on the road so we’re pretty deep in it.

Morgan: I think we’re taking more risks, simultaneously getting tighter but also looser. More improv, more of us yelling at each other mid set. We’re heavier now I think. 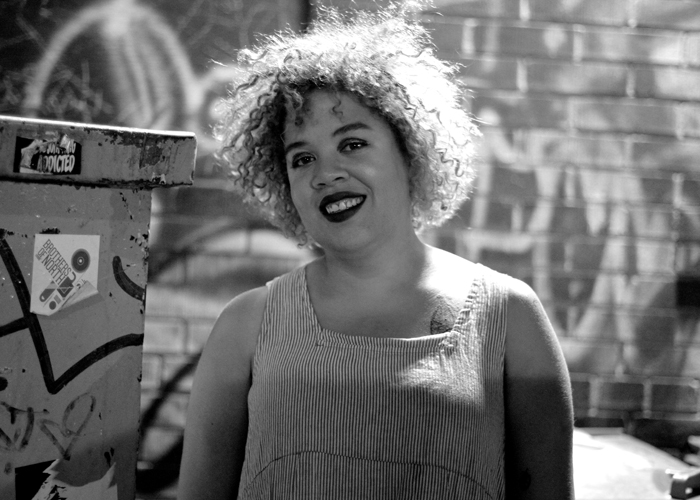 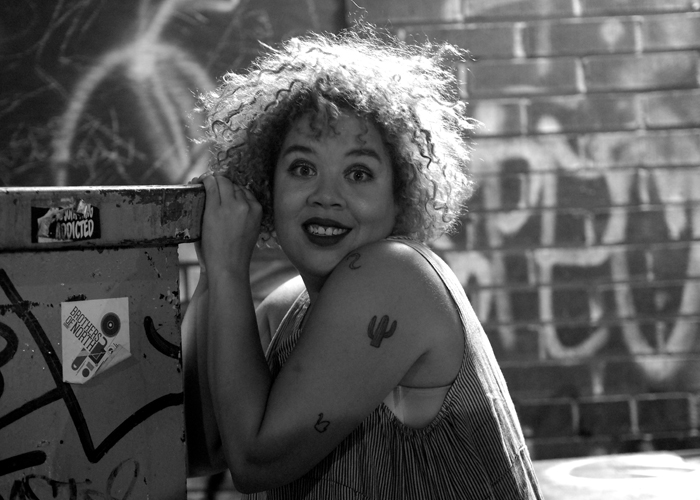 SH: How do you keep your energy up night after night? Where would you like to tour to next that you haven’t yet?

Jaz: I mean I think drinking lots of water and rest is very important. Your body has to be a machine. No time to get sick! I take these mushroom pills that are good for my immune system and also Vitamin C! As far as touring we are currently in Milan, Italy which is pretty amazing as we have never been here before. I think I would love to go to Japan or Australia next.

Morgan: We keep our energy up by messing around in the set and dancing on the fine line between inspiration and wankery. I wanna go to Egypt. Rip a solo on the Sphinx. Etc. 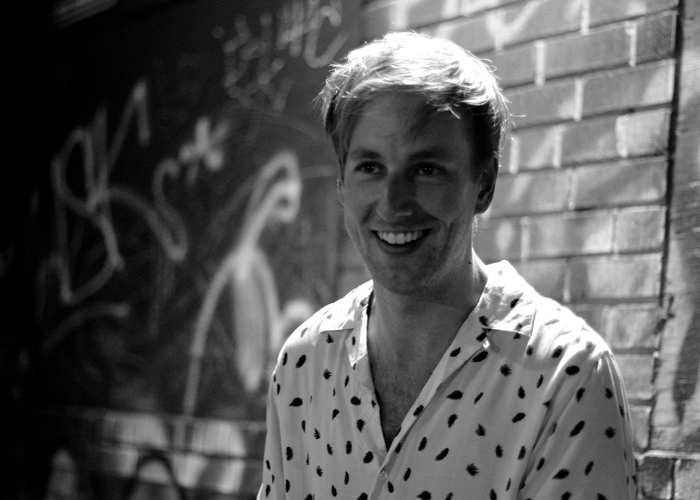 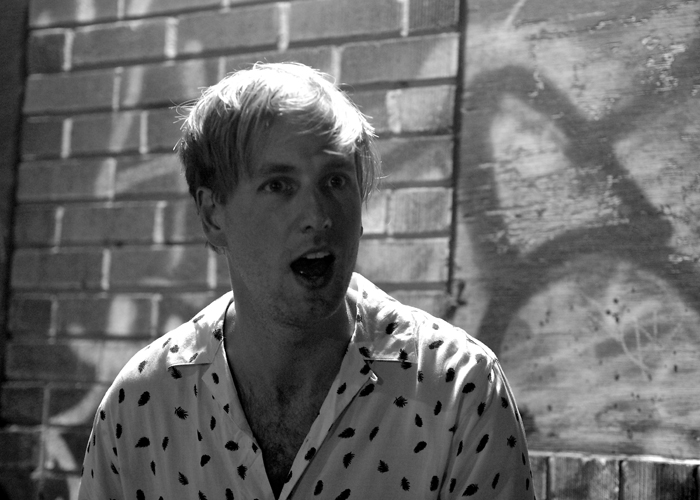 SH: What are you listening to on the road right now?

Jaz: We have actually been listening to a lot of podcasts in the car. I have one of those Apple subscriptions so yesterday we were listening to Jehnny Beth’s (from Savages) show “Start Making Sense” and Josh Homme (QOTSA) show Alligator Hour. We listened to one where Homme was speaking to Iggy Pop about their collaboration and making music and it was really interesting.

Morgan: We listened to the Oneohtrix Point Never record driving through the alps in a rainstorm and it was mucho trippy. Thought we were going to go off the edge of a cliff a couple of times which added a certain ambience. 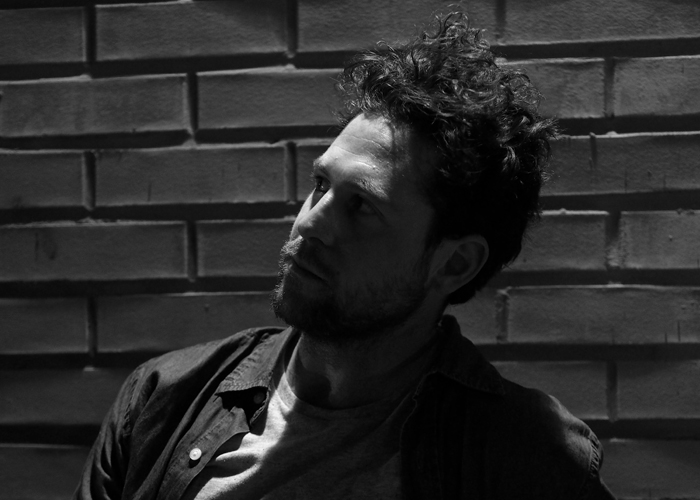 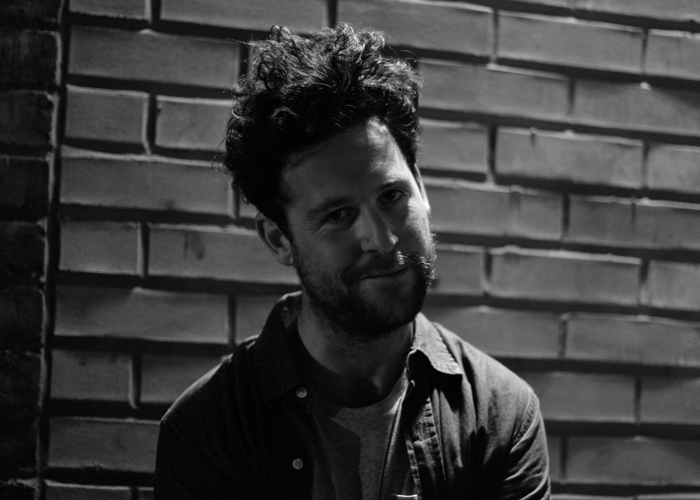 SH: Do you find people have preconceived ideas of the Canadian and/or Toronto music scene? How are they correct? How are they different? How do you break these ideas?

Jaz: I don’t think people have preconceived ideas but there is definitely some buzz and people are intrigued by what’s happening in our city. I think it’s not just insular either as they talk about Drake and The Weeknd so I mean it’s just more of a “what’s in the water” kind of question. But at the core I think people are hard-working. We live in a pretty fast-paced city and so I think that sort of ethos naturally translates into the music community.

Morgan: I think people want to imagine that all Toronto bands hang out in a cottage and take acid together and jam. I wish that was true. Everyone’s got their heads down trying to make something exciting so there’s not much time to high-five each other.

SH: How do you embrace the strange and go forth with the weird in confidence?

Jaz: I guess it just happens. I can’t explain it. I was not always confident. When I first start playing live I couldn’t tune my guitar live so my fellow band mate would have to do it and I had awful banter from the jitters. Confidence came with practicing and playing every week for most of my adult life. I started playing in Toronto 10 years ago and so with time you figure out who you are and what kind of music you want to play.

Morgan: The goal is to stop thinking altogether. 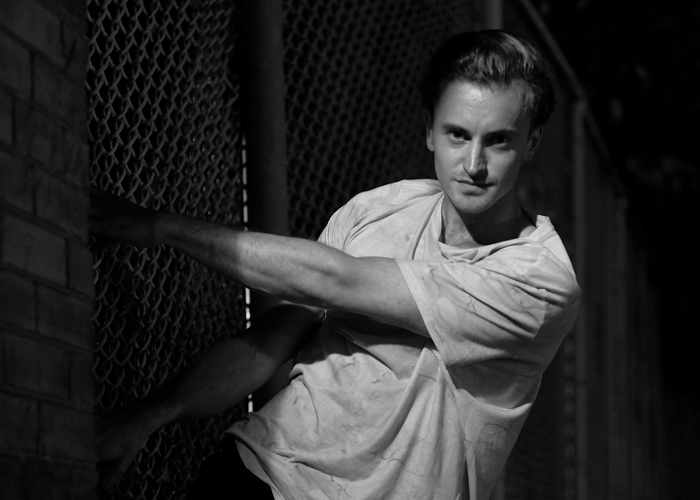 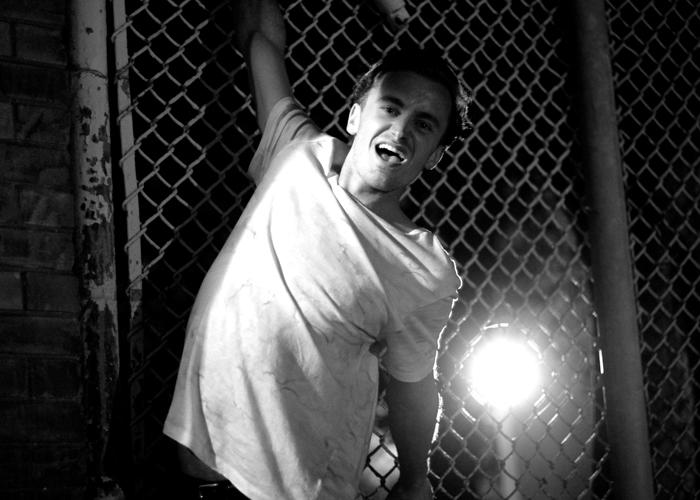 SH: Closing up, any advice about anything at all?

Jaz: Practice! And don’t compromise. Much like anything in life it’s scary to choose an alternative path but if in your heart you feel like you have to make music and have a particular voice then try it out. And don’t worry if the process is slow. Enjoy it. Soak up your local community and try things without fear because being the same is kind of boring. 😉

Morgan: Get personal, do stuff that’s “uncool”, don’t hide behind anything (excuses, style, reverb), don’t take yourself seriously, ask questions and for gods sake, stop talking about yourself. 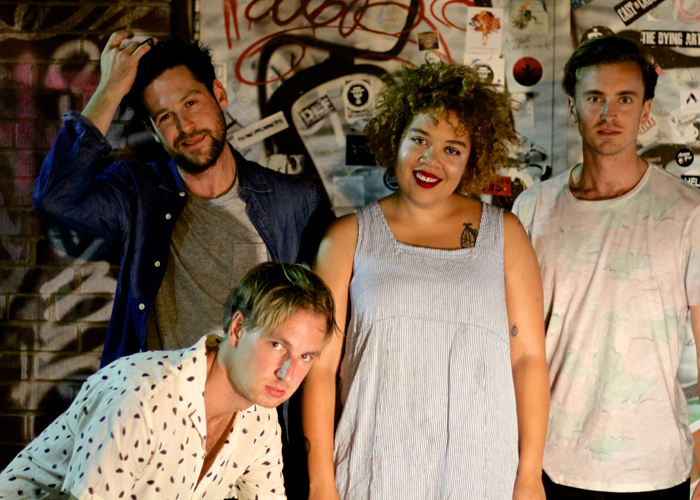