15 Minutes with Once a Tree

The story of Once a Tree is one of determination.

The British Columbia-raised duo, composed of Jayli and Hayden Wolf, was formed after the two connected to make a music video and realized within each other the potential to become something greater, together. A music video became a week-long visit and a collaboration became a partnership. Jayli and Hayden created Once a Tree, bet everything on a pair of one-way plane tickets to Toronto and haven’t looked back.

They just released their debut full-length project, Phoenix, and we had the chance to sit down and speak with the duo about second chances, the new album, moving across the country, The Remix Project and more.

Read the full interview below. 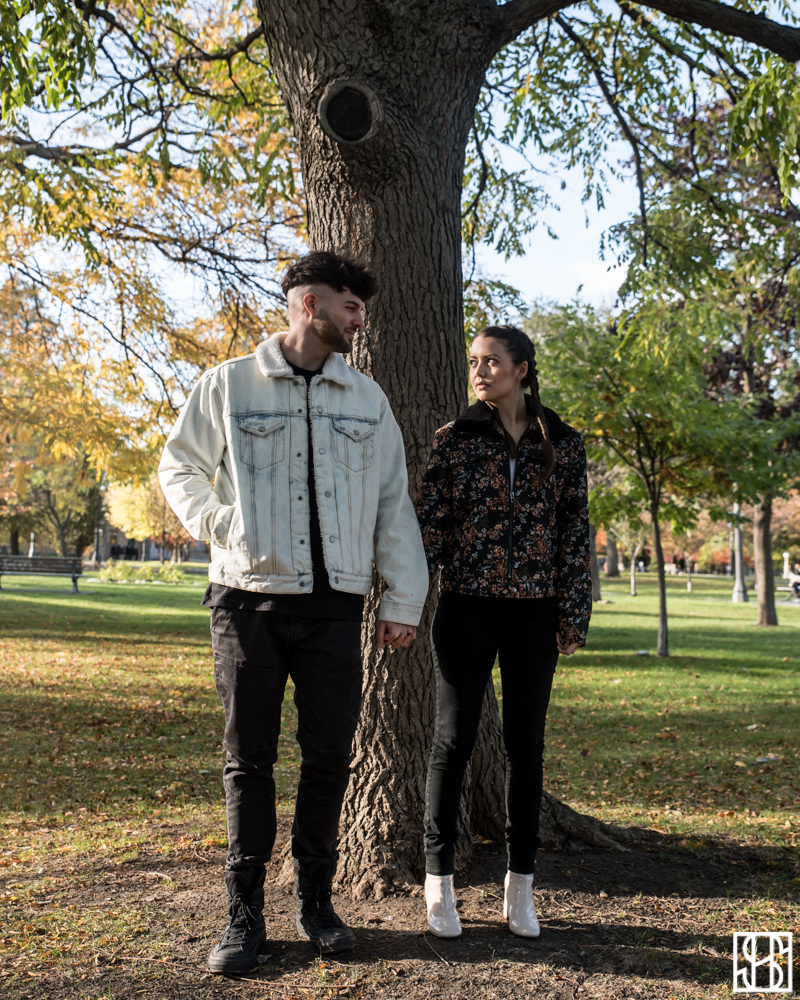 Sidewalk Hustle: Do you each remember the first time you knew you were capable of making music?

Jayli Wolf: I was probably 6-years old – I was living in this little trailer park and my friend had this tiny little keyboard. We would play outside and I remember learning how to play the Lion King theme song. I knew I loved it, I had never felt so happy before.

Hayden Wolf: I was probably 16 or 17 and going through a lot of teen angst stuff. I had a guitar from when I was younger but hadn’t touched it since. Being able to write out your feeling is a whole other level of emotion – it was really helpful for coping with my internal stuff. I didn’t know I wanted to be an artist back then. I wasn’t until I met Jayli that I thought it would be a focus.

Jayli: He crochets toques and-

Jayli: He was really good at making them. I hit him up, I told him how I wanted it, which colour, but then I fucked off to New Zealand. It was summer there so I never ended up needing the toque. Years later, we had a mutual friend that he was working with on some videography and music. I hoped he wasn’t holding a grudge about the toque situation – he wasn’t – and I messaged him to ask for help with a music video. He jumped on a 13-hour Greyhound ride and came to see me.

Jayli: We spent a week recording and making videos and just decided “let’s do this together, forever.”

SH: Had you [Hayden] already been working on videos before you met Jayli?

Hayden: I got my first film camera when I was 14 and ever since I’ve been obsessed with capturing images but I hadn’t even really done music videos – Jayli’s was the first. We just got a bottle of gin and got a bunch of her friends and shot a bunch of stuff.

Jayli: If we could make a music video for every single song, we would. It’s such a great challenge, we really want to get deeper into film.

Hayden: We love it.

SH: Tell us a little about the process of creating this album.

Jayli: Last year I was in a very dark place. Not even going to lie – I was suicidal and floating, not sure if I wanted to exist. Some of the music I made during that time made it onto the album. And then we decided to face the demons and took a trip to Peru and took ayahuasca. It completely changed my life.

Hayden: She came back a completely different person.

Jayli: It was like a rebirth. That’s where the ‘Phoenix’ comes from – you can be someone entirely different at any given moment as long as you desire it. That experience inspired us to go and record more upbeat music in Los Angeles and some of that made it onto the album too. It doesn’t feel like it’s supposed to all be together but I understand why it is.

Hayden: The vibe really fluctuates. But I think people can appreciate different songs at different times – there’s something on there for everyone. 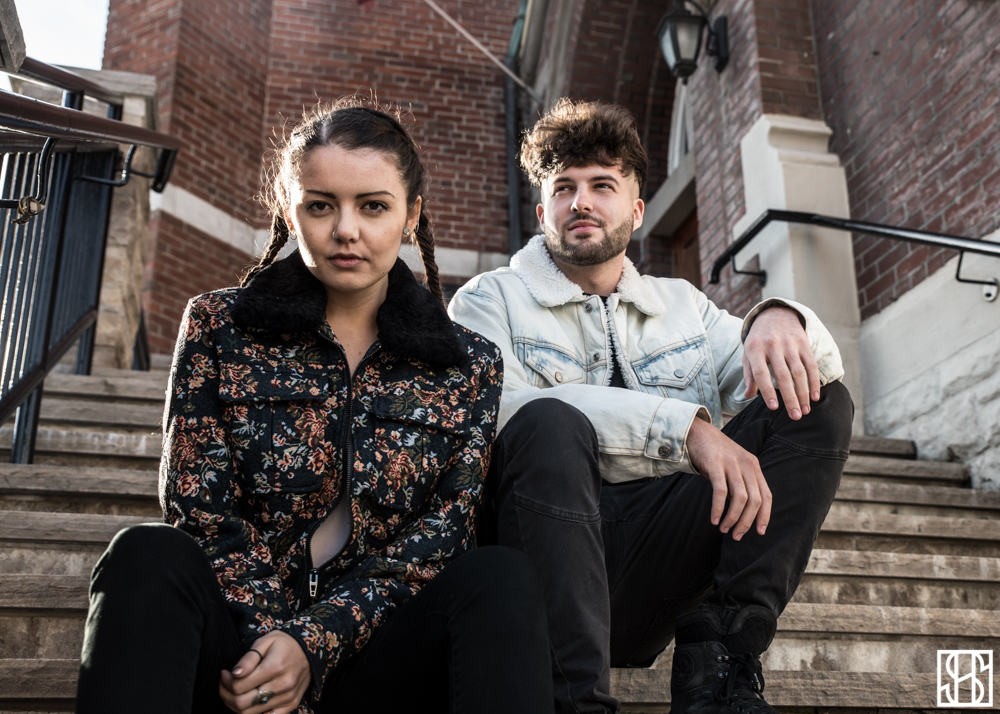 SH: What was it like moving from British Columbia to Toronto?

Jayli: It’s the artist community here that was the most surprising, we never expected anything like this.

Hayden: There are so many people killing it out here.

SH: Speaking of the artist community, how did The Remix Project influence your beginnings in Toronto?

Hayden: I was taking some photos of a friend’s music video – actually, Gord Downie was there on set – and Gavin from Remix Project was there. I met him and I immediately knew I wanted to be a part of it. It was just the best community vibes. Everyone has each other’s backs.

Hayden: It was the best way for Jay and me, coming here knowing no one, to meet a whole bunch of creative people.

SH: What keeps you both going? Creative projects tend to simultaneously keep you awake and tire you to the point of exhaustion.

Jayli: The one thing that gives is us. Sometimes you can’t have it all and something has to give but we want it all. So we give. But no, we haven’t learned how to meditate yet. Maybe that’s next.