Kardinal Offishall is still fighting for Toronto to be heard – even two decades after being featured on the most important song in Canadian rap history.

This year marks the 20th anniversary of “Northern Touch,” a meeting of minds between Canadian hip hop artists from west coast to east coast. The Rascalz and Checkmate represented the scene in Vancouver while Choclair, Thrust and Kardinal Offishall represented Toronto. The track became an instant anthem and took the artists on a cross-country tour that culminated in a performance on-stage at the 1998 JUNO Awards.

Nowadays, Offishall is still heavily invested in the music scene and continues to write and record with his Celebrity Marauders collective in addition to his philanthropy and work as creative executive director for Universal Music Canada’s A&R team. 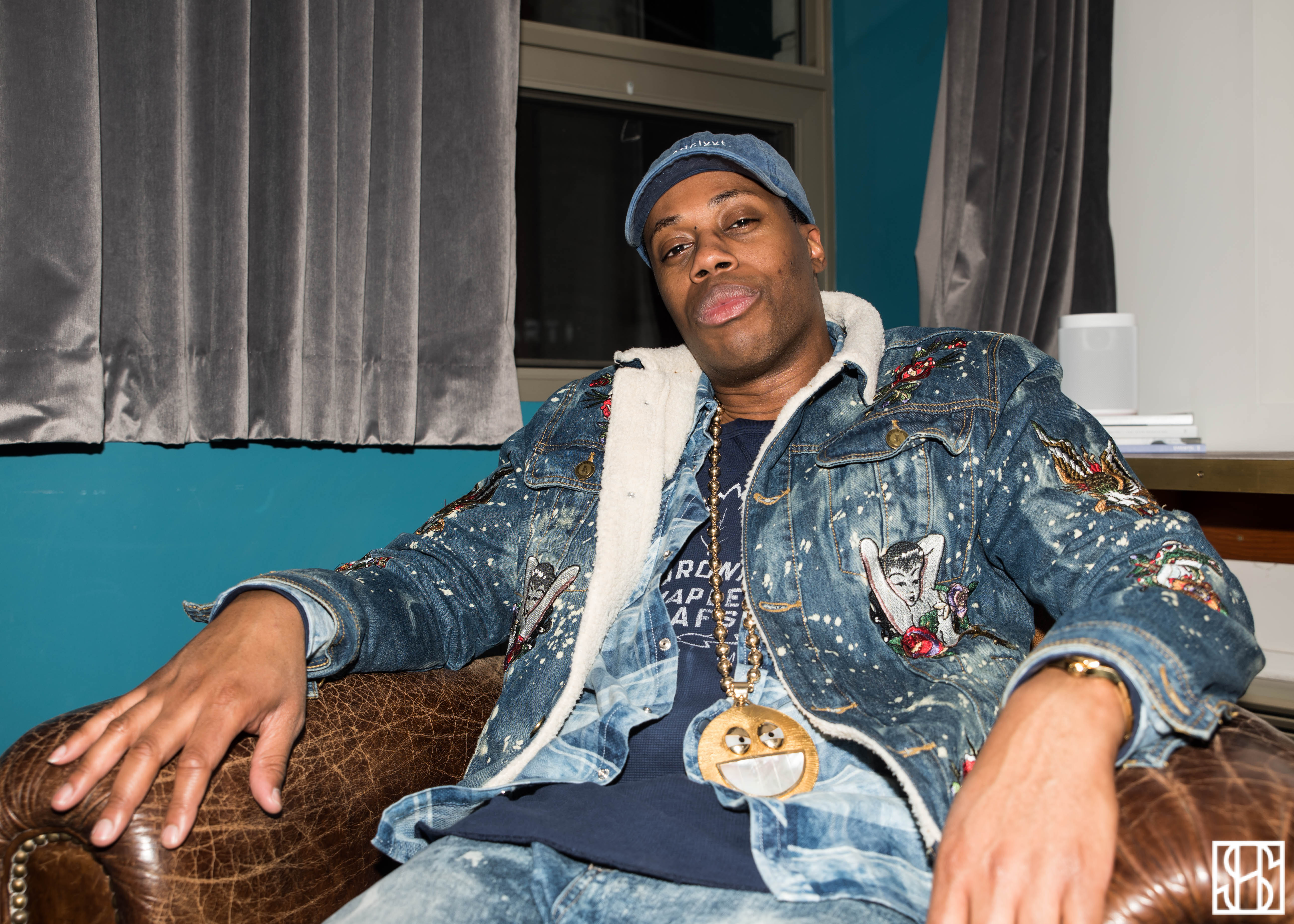 We caught up with Offishall at a SONOS #SongStories panel celebrating the anniversary of “Northern Touch” and sat down with the hip hop OG to discuss early mornings studio sessions, beats from Rich Kidd, the rap scene in 1998 (and 2018) and the song that changed Canada forever.

Sidewalk Hustle: The story of “Northern Touch” sounds like a tedious effort due to the time it was created – tons of mailing and traveling just to get it out there. Is there a part of that story that is not-so-glamorous but still important to the record?

Kardinal Offishall: We definitely didn’t look at it as “tedious” to be honest, that was just the time. That’s what we did. I’m sure that 20 years from now there will be kids saying “They actually had to type things in back then?” as opposed to just saying things like with Alexa.

The not-so-glamorous stuff was Thrust driving like a maniac in a twelve-passenger van from city to city – all of us piled into this church van-type thing. It wasn’t glamorous but it was fun. Looking back, that whole experience was super dope.

Aside from having a cold that day, do you have any fond memories of those sessions with Choclair?

What I really loved about those days is that everything was organic. The difference is that in 1998, we didn’t know anyone that was rich from rap. We didn’t even know people that could pay their bills from just rapping and rapping alone. Everyone we knew that did it was doing it because they loved it. What is commonplace now was more than farfetched back in 1998. At that time we just wanted people to know who we were.

I follow you on Instagram and I always see your early morning studio sessions. Was there a time that you weren’t getting up that early?

Always? Why is that important to you? It’s always such banging music at like 6AM.

That’s when I have the most energy. I literally have the most energy at that time. People come to my shows at noon and it’s straight Red Bull and adrenaline. I’m not a super late night guy so I actually prefer to get my sleep and wake up early morning. My routine actually used to be get up at 6AM and work in the studio until 1PM. Ever since my first record deal with MCA I’ve had a studio in my house. So I would just come up around 1PM, have a bowl of cereal and watch Seinfeld. I would rather do work all morning and have the rest of the day to do whatever, go out, cool out, have fun.

Has that changed a bit now that you are a father?

Nah, my kids sleep longer than me! I’m up before my kids all the time. On the weekends they’ll sleep until 8AM or 9AM. 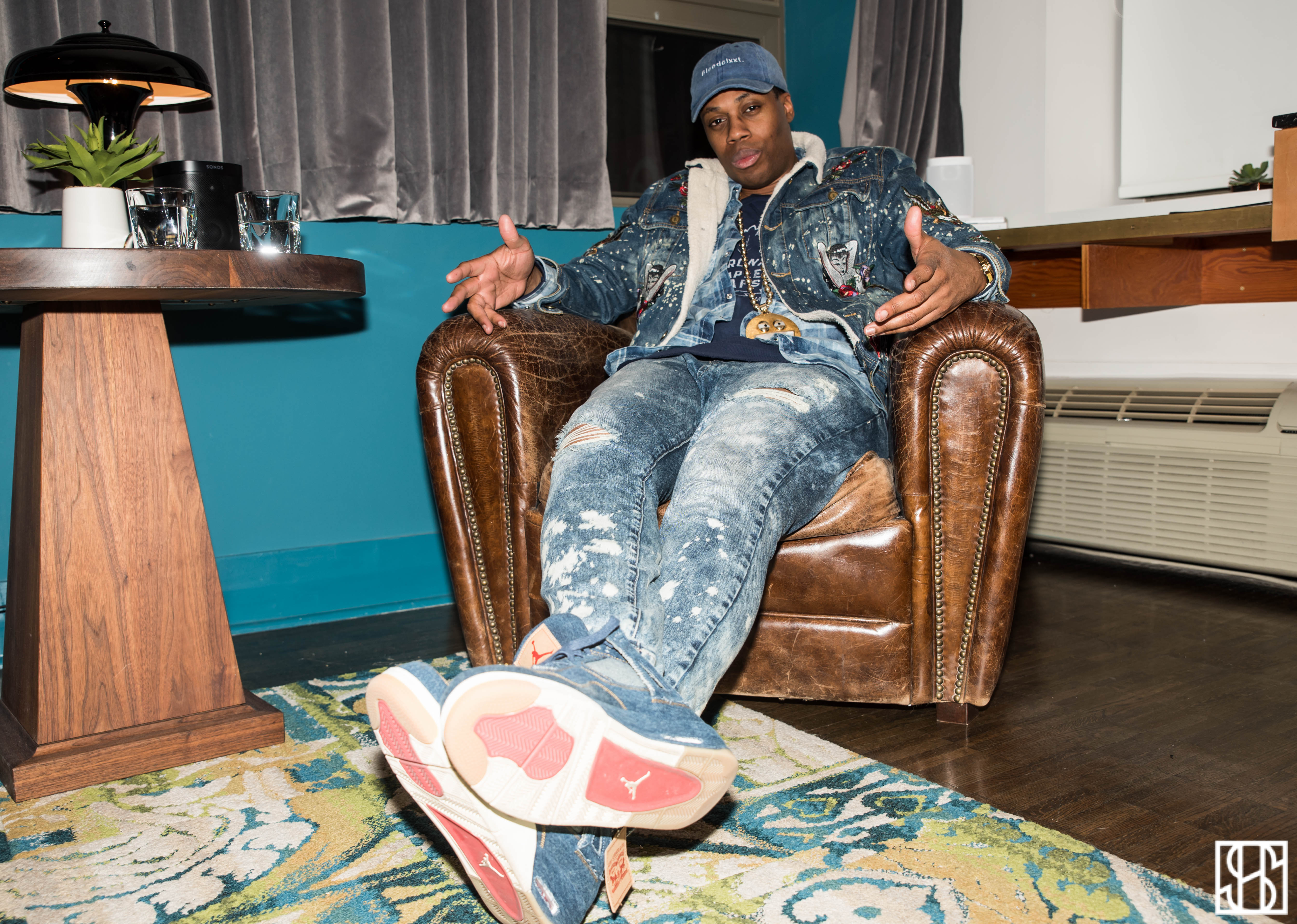 Does it impress you that Maestro Fresh Wes was up for a JUNO Award against “Northern Touch” in 1998 and he is still getting nominated for JUNO’s in 2018?

I met Maestro when I was a little kid, maybe 13 or 14, and he was being nominated for JUNOs then. Hats off to Maestro’s love for the music because at the end of the day, it’s not sales and accolades motivating him. He’s got an acting career that’s been able to sustain him nicely but he just loves hip hop. Just the other day he hit me up saying “listen – I don’t care what style of beat, just send me some beats because I’m working on my next project.”

That must be an inspiration to you.

He’s turning 50! And he’s ten years older than me. I only hope that I still have that desire in ten years.

Young Guru was recently asked on Twitter about his opinion on the Toronto hip hop scene and he said, “every Toronto artist needs a beat from Rich Kidd.” Do you agree with that?

I mean, shit, I have a few Rich Kidd joints so I definitely can’t refute it. He’s one of those guys – he’s produced for Drake, he’s produced for Saukrates, for me and for most of the dope artists to come out of this city. I remember early Rich Kidd and hearing Saukrates and Dilla in his production style – influences that I love. From the first time I heard him, I knew he was ill. Rich Kidd was definitely one of the first to show me that you could use FL Studio – at the time considered cheating – and he flipped it so dope that you had to respect the integrity of the beats. 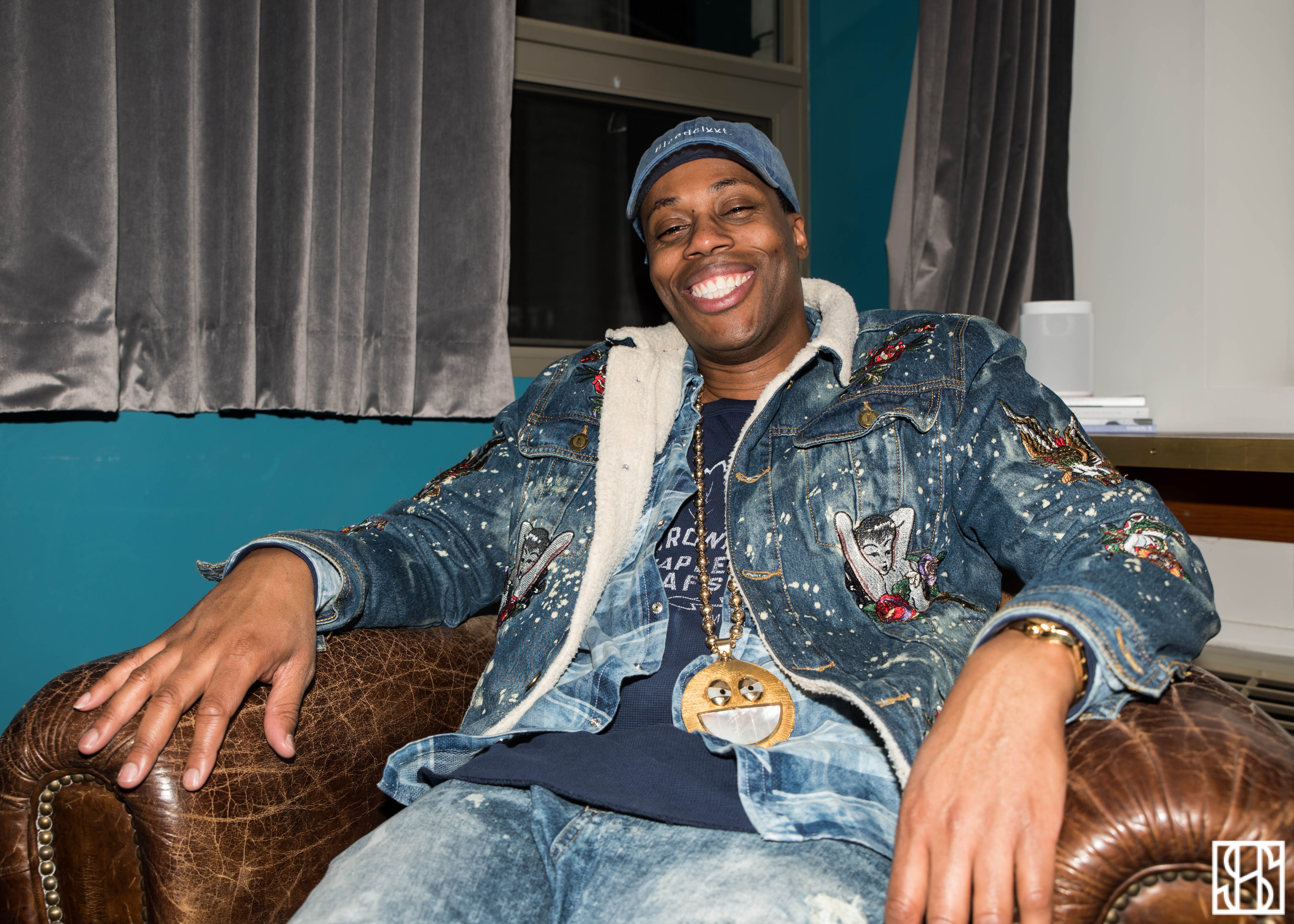 That’s something that I would need ten minutes to think about. Being an executive at Universal and being OG in the city, I work with so many kids from this generation. If I think about Killy, Jazz Cartier, Devontee, Speng Squire in Montreal… I think the only thing is that they’re still fighting to be heard. That’s the biggest parallel.

Even though you have examples from that upper echelon like Drake and The Weeknd, you still have a lot of starving artists struggling to feed themselves. A lot of those people are in the same spot that we were back in the day. We’re still trying to figure it out – even 20 years after “Northern Touch.” As much as things have changed, shit is still the same.

Photos and interview by Drew Yorke