Late last month we spent some time in the New York city studio for Apple Music Beats 1. While there we had the opportunity to sit down with the music streaming services head honcho Zane Lowe as well as New York anchor and radio veteran Ebro Darden. For Zane Lowe, he was just a visitor passing through, but for Ebro, Jungle Studio in mid-town Manhattan is home, where he holds court for the global streaming service.

For those that don’t know, Ebro Darden is an OG in the radio broadcast game. With over 20 years in the industry, he has worked his way up the ranks, landing him at the forefront of radio journalism. He is the co-host of Hip Hop’s highly prized and praised HOT 97 Morning Show and holds down a 2-hour spot on Beats 1 in the evening. The man is busy!

Although Ebro runs the circuit of music genres, playing everything and anyone that tickles his fancy, it is clearly evident that his roots are in hip hop, and the city of New York plays a massive role in his narrative. It is with all this in mind that we had a solid 15-minute conversation about all things Beats 1, New York, and more. 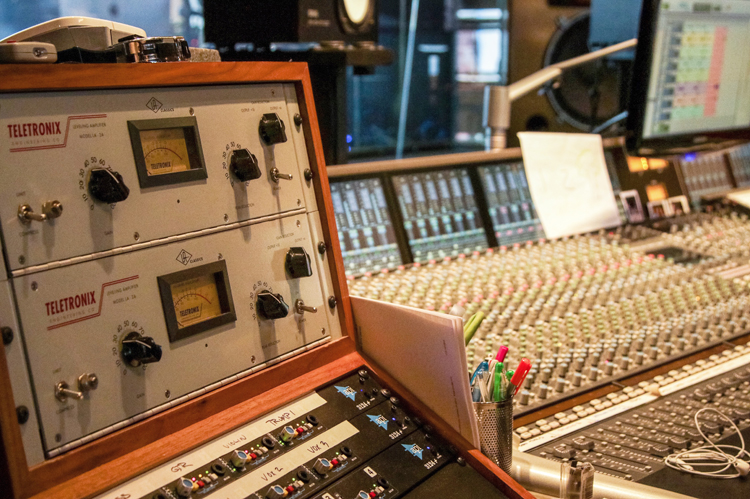 Sidewalk Hustle: You are one of the 3 primary anchors for Apple Music’s Beats 1 and you represent New York. As the New York guy, how’s that going? How does New York play a role on your show?

SH: Your show is later in the day, you seem to be light with it. You crack jokes, you laugh, and again there’s a very New York flavour to it. You and Julie [Beats 1 London Anchor] do something that’s quite interesting… the borough check and the UK represent. You guys are showing something that you wouldn’t get anywhere else.

ED: I think it’s because the UK and New York City are very interesting places, unlike any other place on earth. Not only because of the sheer size of them, but the cultural diversity. Even in large cities anywhere else on earth, you’re not gonna necessarily have that level of culture diversity that you have in the UK and in New York City, so I think with that gives you music that does’t sound like anywhere else in the world. 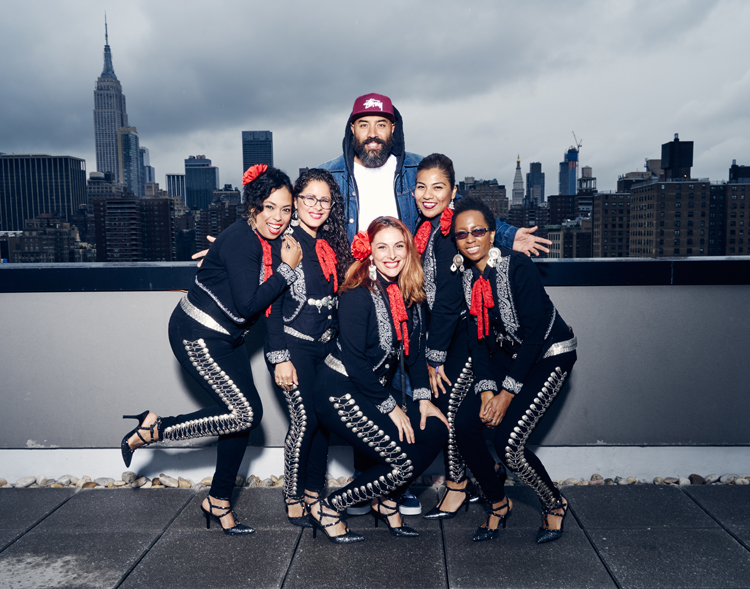 SH: It’s almost like a little musical history lesson. Why is that Important?

New York City in the late 70’s early 80’s you had an atmosphere where Blondie and Grandmaster Flash and Basquiat and Prince and Madonna and Michael Jackson… All of these people partied together in the city and the music reflected that.

Which is why you then had these kids from The Bronx who decided that they wanted to play music a certain way and were looking for breaks in records. So what they were doing was going into the record shops and finding any instrumental portion of any type of record they could find. Just so they could take it and take two of them and loop them back and forth, because they didn’t have instruments, so then they could recreate on top of that. That kind of reconfirmed things, like how cross-cultural new york city is, because it didn’t matter where you were from. A lot of the kids in New York City, whether they were Black, Spanish or Asian or Jewish, they were still all poor and they still lived in New York City and still all wanted to express themselves.

And if you know anything about New York City in the 70s and 80’s, the whole city was damn near bankrupt. Everybody. I mean there was really really rich people and there was a fucking shit load of poor people. So I think that’s one of the great things about the city.

SH: Why did you come to do this? You didn’t need to, you got your thing, what brought you to Apple Music?

ED: I think it’s what’s next. It’s the future of the consumption of content, specifically music. But as everyone will learn, the consumption of content through your phone and through Apple Music technology and Apple technology, that’s where things are going. The depth at which Apple Music can give you an experience, I don’t think people have really wrapped their brain around it yet. And we don’t expect them to – we know it’s gonna take some time, it’s very different.

It’s deep man. People talk about it like it’s just a streaming service. It’s so not just a streaming service. There are so many other things you can do in there while including streaming. We have a focus now with streaming, and we want everyone to get involved, but as this goes on we’re going to hopefully teach people much more to help them enjoy music with their friends, discover new music, and learn about music.

SH: One of the things that appears to be emerging is a community on Beats 1 from the listeners. They don’t need to tune into to listen to specific songs, they can get them in about 3 seconds, but they choose to listen and send in their requests, to say what up. Was that the goal or is this just sort of happy benefit?

ED: Um no, I think the intended goal of Apple Music, creating Beats 1 and allowing us do what we do, is that they understand the value of human connection and human curation. You know computers are great, we all love them, we walk around with one in our pocket, every day, I mean, they’re awesome. But I think that Apple recognizes that humans are awesome too and human relationships and interpersonal relationships.

You wanna share that with people and you wanna have a shared experience while you’re doing it and this takes everything that you loved about streaming and adds ten more levels to it.

SH: Do you see this from the artists? Are you feeling it too? Is it a different environment?

ED: They love it! I think artists are often times looking at how they can share their content across [Apple Music], so you know. we’re still teaching them as well. The ones that know how to use it and have been really active about getting us content and getting us to support what they have going on… They’re seeing some great results. It’s another way to give the real music fan a chance to dig in deep and learn about the artist, learn about the music, so yeah I think it’s there. You know, we’re babies man, if we were a newborn, we’d barely be walking yet, you know we wouldn’t even have words yet so, there’s gonna be some time.

SH: Do you feel Beats 1 is going in the right direction; are you happy?

ED: I’m ecstatic, I’m very much the type pf person who is very patient. I’ve built brands with people before, and brands that are about the human experience and are about how people consume what you have going on, so I’m ecstatic. I think we’re having tremendous success. I think that the world is just now catching up to us and just now wrapping their brain around what we’re doing.

People get something, they hear a couple things they like, and then a friend calls them, they heard some other things, and then they go back and listen to what their friends said. Then they get in their car with their friends and they all collectively, have another experience. Then they go to a club… Music has to kind of hit you as you live your life, it’s an accompaniment often times.

SH: Thanks for chatting with us. 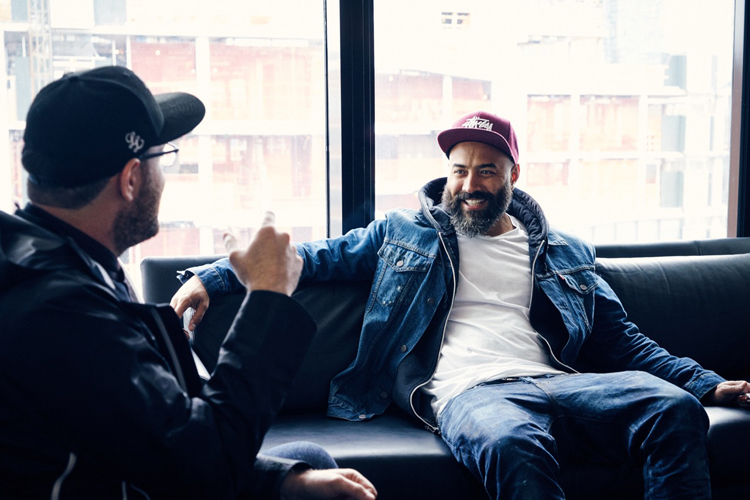