10 of the Most Anticipated Films to Catch at Sundance 2018

Don’t Worry He Won’t Get Far On Foot

Joaquin Phoenix, Rooney Mara, Jonah Hill, Jack Black and directed by Gus Van Sant, do we really need more of a reason to watch? Based on the life of edgy cartoonist John Callahan (played by Phoenix), who after a paralyzing accident is confined to a wheelchair and battles alcoholism, this is the type of film made for Sundance audiences. The script was adapted from Callahan’s 1990 autobiography and we’re betting this to be one of the biggest hits of the festival. 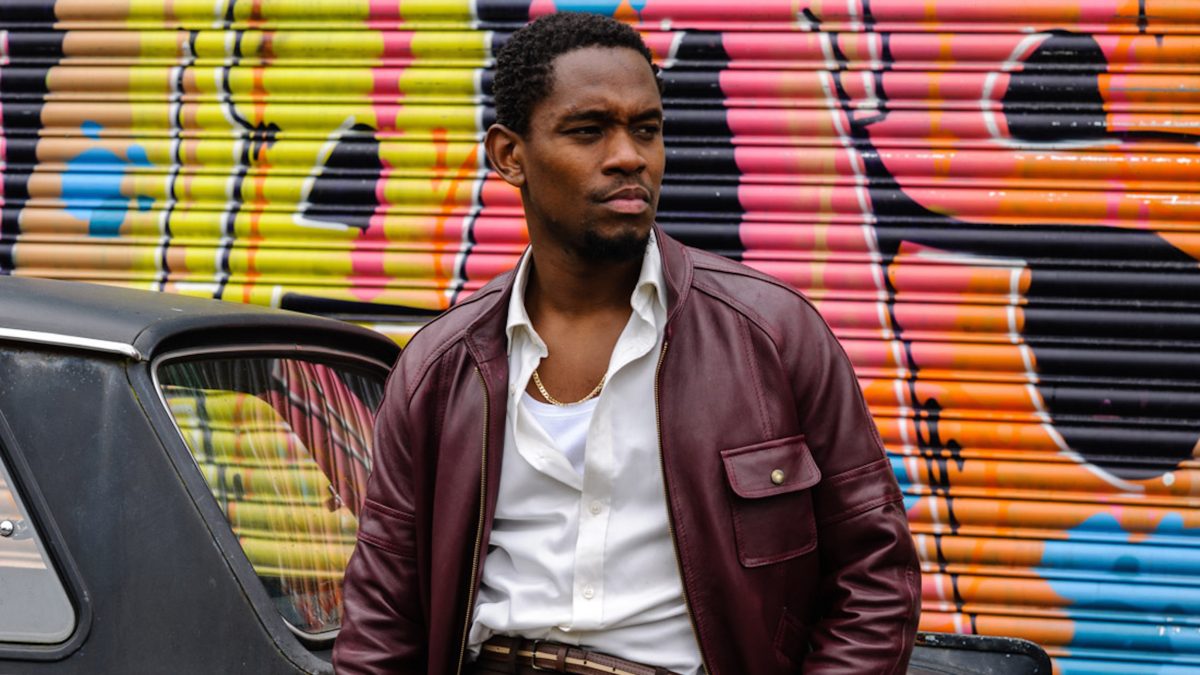 Idris Elba has become one of the most recognizable men in Hollywood — The Wire, Pacific Rim, Luther, Molly’s Game — the man has made a mark that’s for sure. Now with Yardie, Elba makes another mark, this time as a first-time director, and if you’ve been paying even the slightest attention to Sundance this year, you’ve heard people talking about this flick. Shot between London and Jamaica, the film follows a young Jamaican man named “D” as he forges a new life in the UK and comes across the man that killed his brother a decade earlier. Set in the ’80s, the film is based on the 1992 debut novel by Jamaican-born British writer, Victor Headley. 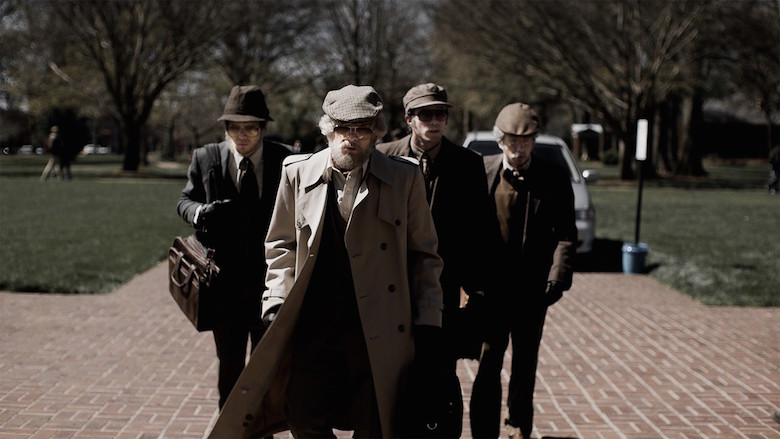 If you’re a sucker for true stories and anything with Evan Peters, we salute you, so are we. American Animals is about college students planning a heist in Lexington, Kentucky, back in 2004. You may be familiar with this Vanity Fair article that delved into the heist; one of the biggest art thefts in recent times? Well, the film takes from the article and Peters and Barry Keoghan (Dunkirk, The Killing of a Sacred Deer) play the central roles. We’re thinking Bart Layton’s (The Imposter) direction will be sharp and authentic. Interviews with  the real robbers and the way the deed is recapped should help with this authenticity, as noted by Variety. 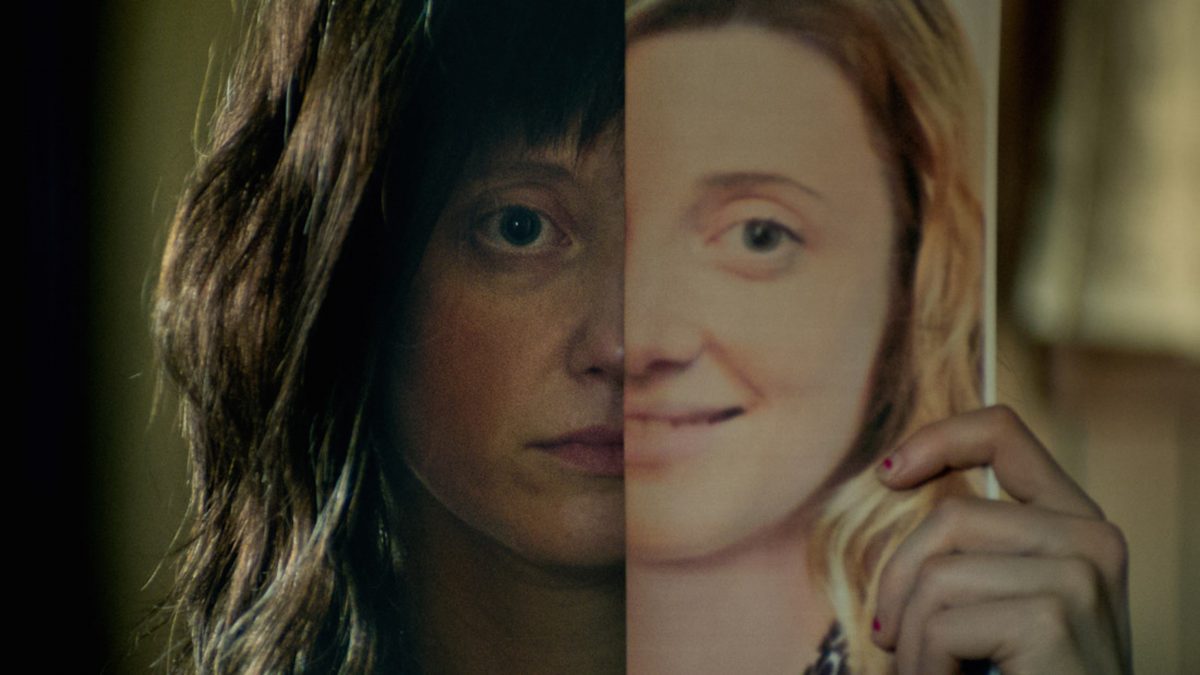 British actress Andrea Riseborough (who has four films airing at the festival) plays a woman who conjures up an online hoax about her being abducted as a child. Thing is: this didn’t happen, but that doesn’t mean she doesn’t do everything in her power to make others believe it. Nancy believes it so much that she goes all out, and after meeting a couple whose daughter went missing 30 years ago, her truth becomes further blurred. The cast also sees Steve Buscemi, Ann Dowd and John Leguizamo in key roles, and something tells us this web of lies (or preferential truths) will feel quite familiar in today’s “what’s the real story” obsessed world.

Sorry to Bother You 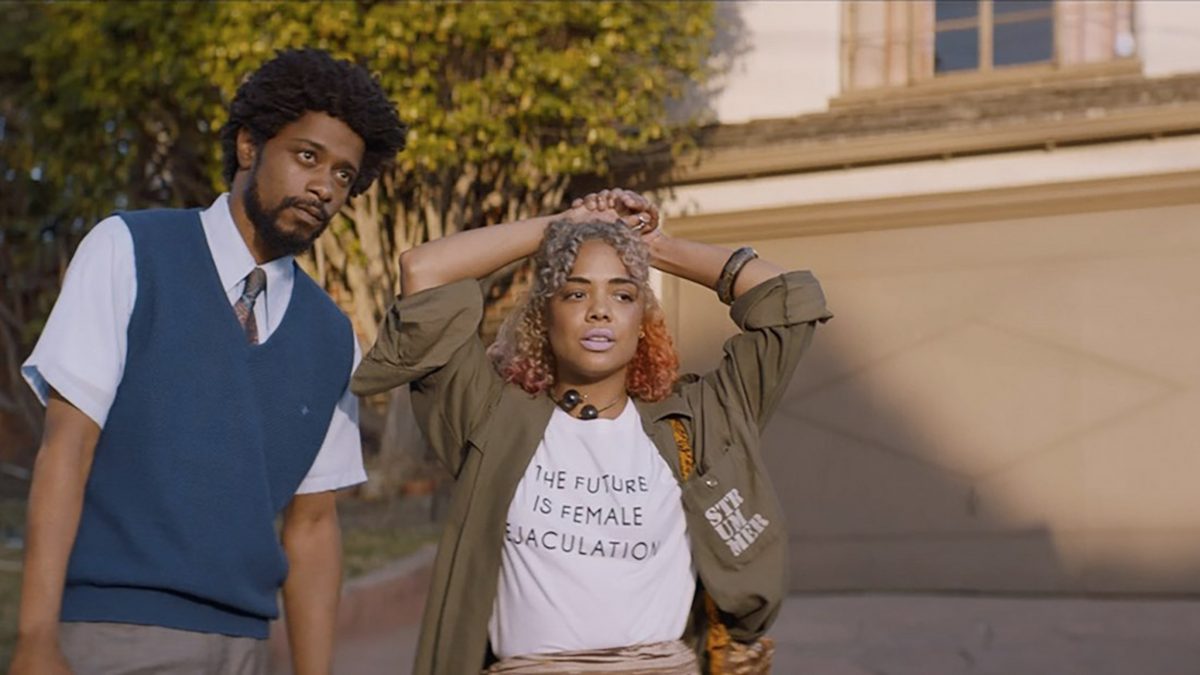 Legendary rapper Boots Riley makes his directorial debut with this sci-fi comedy, which follows a young salesman named Cassius Green, played by Lakeith Stanfield (Atlanta). Armie Hammer (who recently wowed in Call My By Your Name) plays Green’s cocaine-snorting, egocentric boss, and we’ll watch as the mediocre employee becomes the company’s biggest success in a questionable supernatural instant, closing deals and selling products in record speed. A rags to riches story with sci-fi specs, humour and a soundtrack scored by Tune-Yards? Yup, we’re in.

Stay tuned for our music film selections at Sundance 2018.