10 of the Most Anticipated Films to Catch at Sundance 2018

Sundance is the festival that brings new life to the film circuit, kicking off the new year with a house full of indies, documentaries, directorial debuts, well-known stars and new scene stealers — it’s content we enjoy following. This year we’ve narrowed down 10 selections that we’re most keen about, ranging from stories about murderers to well-crafted liars to empowering social figures to an otherworldly salesman. 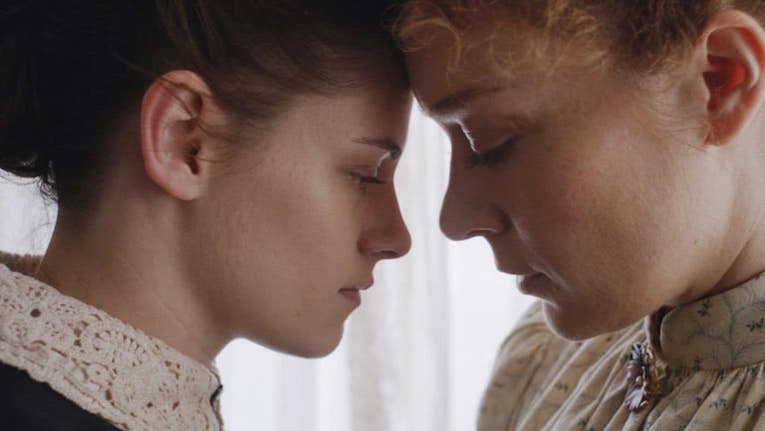 If you saw Chloe Sevigny in American Horror Story’s ‘Hotel’ you’ll already know she’s eerily good at playing a complicated killer, so casting her as an alleged axe murderer doesn’t feel too stretched now does it. Enter Lizzie, the new film featuring Sevigny alongside Kristen Stewart. Director Craig William Macneil’s takes on the notorious case and shows Lizzie Borden in a different way with Sevigny in the title role and Stewart playing the live-in maid, Bridget. The film follows the relationship that forms. Instead of recreating a similar narrative around the murders, Lizzie focuses on Borden’s personal connections and we’re pumped to see how that unravels.

An Evening with Beverly Luff Linn

Aubrey Plaza is one of those brilliant, raw oddities to watch on-screen. Recently she played an obsessive friend-fan in Ingrid Goes West and further proves her knack for deadpan humour mixed with a whole lot of weirdo in FX’s Legion. She’s also appeared on Criminal Minds where she played a psychopathic killer terrorizing Dr. Spencer Reid. She does it so convincingly. While not much has been disclosed about the film, we do know that Plaza plays Lulu Danger who isn’t having the best time in her marriage, and this mysterious man from Danger’s past, Beverly Luff Linn, comes to town to perform at an event. Also starring in the film is Emile Hirsch and Jemaine Clement (yes, that Jemaine Clement). Rest assured with Plaza and Clement on-screen together (they’re co-stars in Legion as well), there will be some awkward greatness to quiver to.

What if a serial killer lived next door, what would you do? This 2018 entry follows a group of young kids who suspect one of the city’s police officers is a serial killer, and they set out to find out what’s going on. If you’re a fan of Turbo Kid, you’ll be pleased to see the trio of François Simar, Anouk Whissell and Yoann-Karl Whissell (collectively known as RKSS), are behind this coming-of-age horror film, set within a small suburban town. As heard in the trailer, “the suburbs are where the craziest shit happens,” after all. 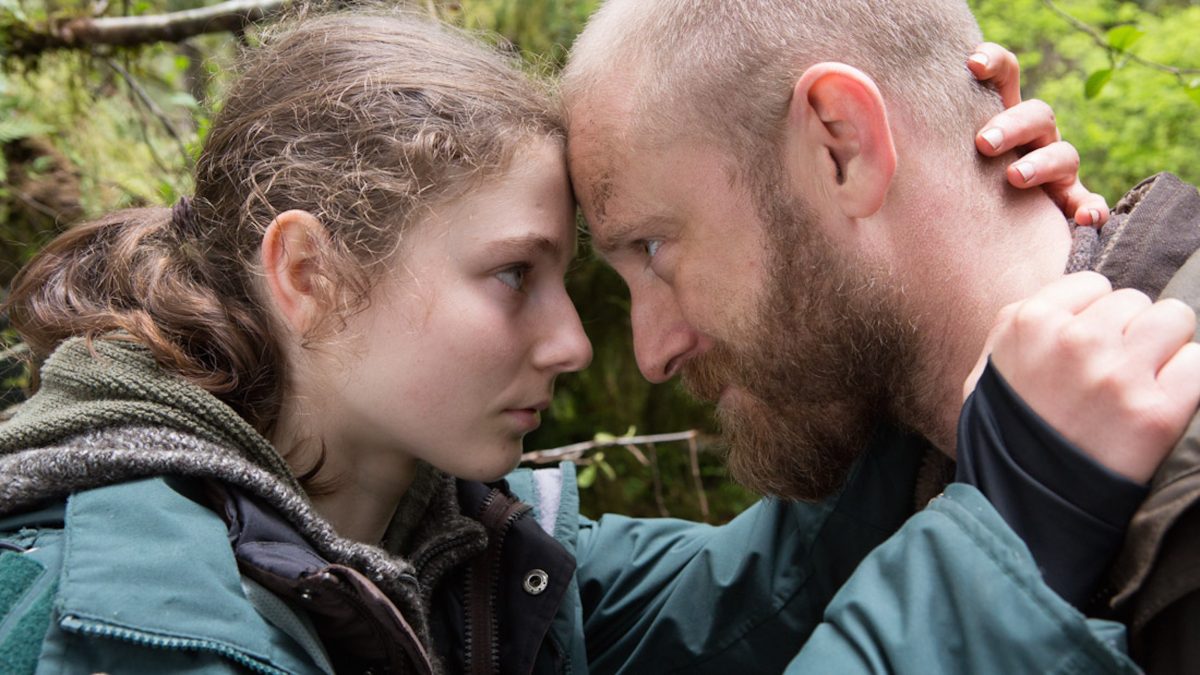 Ben Foster (3:10 to Yuma, Hell or High Water, Alpha Dog) plays a father living off the grid with his daughter (Thomasin Mckenzie). Set in Portland, Oregon, the film was written and directed by Debra Granik (Winter’s Bone) and we’re interested in seeing how this father-daughter dynamic works on-screen, and what happens when the two get split up after someone rats about their living situation. Unconventional living setups and subsequent changes are explored, and we can’t help but feel a bit of a Glass Castle vibe here, so we’re intrigued. 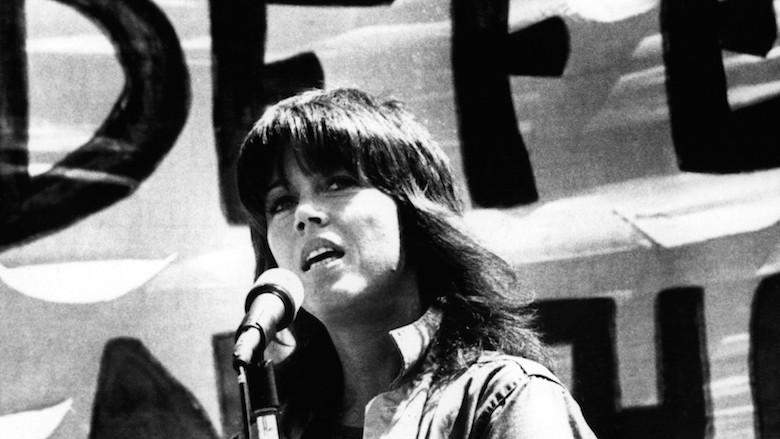 Jane Fonda has been an iconic figure in film, activism and pop culture, jiving with an ability to be outspoken, funny, empowering and sometimes polarizing while keeping a fairly private life. The HBO documentary on the Oscar winner comes from the award-winning Susan Lacy (American Masters) and get ready to see over 20 hours of interviews with Fonda sliced with additional footage from nearly 50 years. Interviews with Sundance founder, actor and pal, Robert Redford, along with Grace & Frankie co-star Lily Tomlin are also featured. We’re pumped to hopefully hear more about the powerful 9 to 5 trio of Fonda-Tomlin-Parton, too. Other subject matter covered includes Fonda’s decades-long eating disorder, her former marriages and the exploration of her mother’s suicide. Fonda will also be part of the Respect Rally, set to take place on January 20 at 10AM in Park City.