10 Most Anticipated Sneaker Releases of 2017 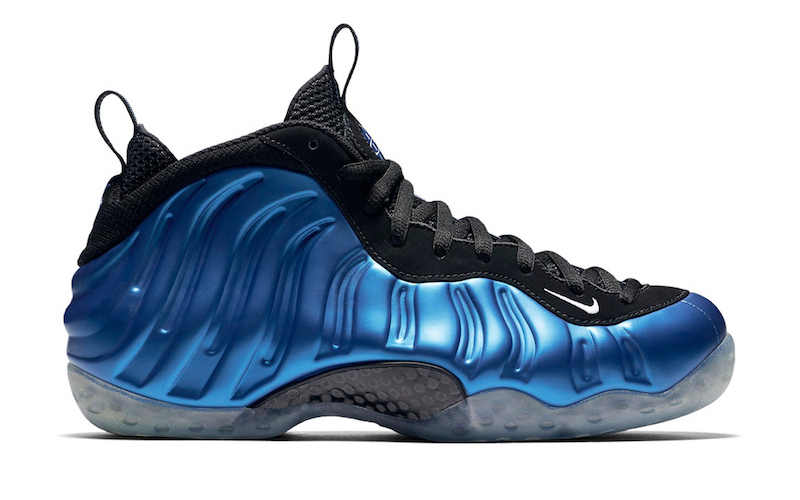 The Foamposite is, without a doubt, one of the wilder looking shoes in the Nike catalogue. Designed by Eric Avar, who went on to work on the entire Kobe portfolio, this prolific basketball shoe was made famous by Penny Hardaway and will celebrate its 20th anniversary this year. Mike Bibby also famously wore the shoes during his NCAA March Madness run in 1997. The “Royal” is said to be the first of a number of OG colourways that Nike will release this year as part of the double-decade birthday and will drop on January 26 for a price of $230 USD (approximately $300 CAD). 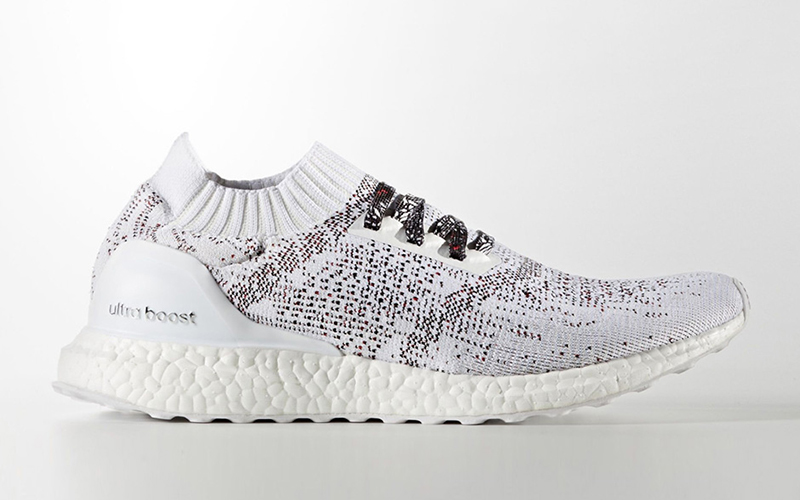 All the shoe companies have been going all out this year for Chinese New Year with a number of strong releases in the pipe, but adidas really has the upper hand with these amazing Uncaged UltraBoosts. The minimal shoe features a Primeknit dressed in specks of black and red sitting atop a clean white Boost sole, and will drop at the end of January. 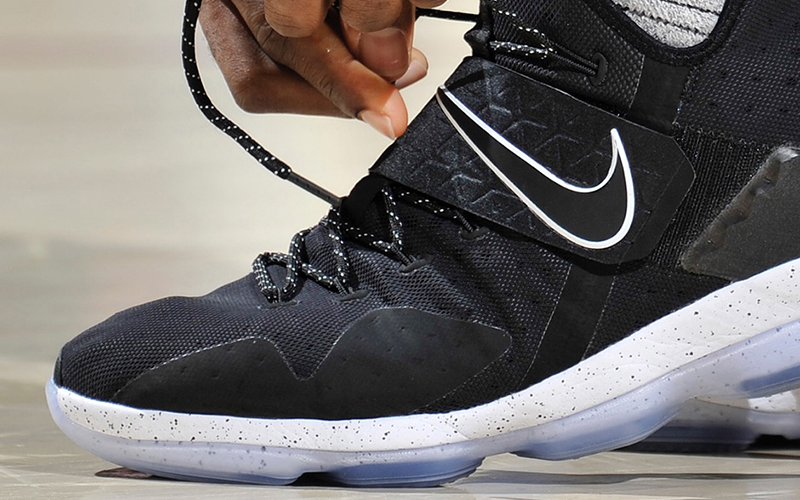 Love him or hate him, LeBron James is undoubtedly one of the most influential athletes of our generation, and his sneakers—despite being pretty unwearable as an everyday shoe thanks to the jagged Hyperposite uppers—have been extremely popular. This year, James is dropping the 14th version of his signature sneaker, and makes its way onto this list of anticipated sneakers because it is by far the most wearable LeBron design yet.  A lightweight slip-on construction and a branded mid-foot strap give these a slick look that will work on the courts or on the streets. This particular colourway, dubbed the “Black Ice,” will release at the end of January. 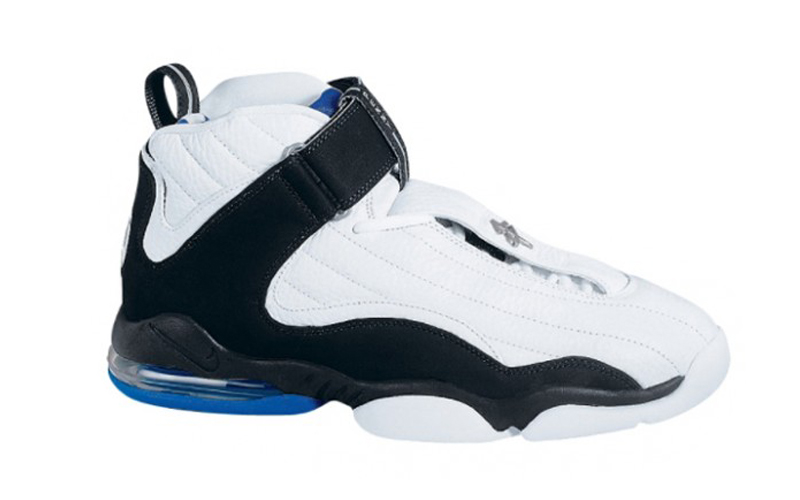 The Foamposite Royals aren’t the only Anfernee Hardaway shoe making a comeback this year, as Nike is also planning to rerelease the Air Penny 4s. These aren’t the most popular Penny retro sneaker by any means, but old school basketball fans will recognize these from the days when Penny was one of the most loved athletes in the NBA for his on-court achievements and off-court personality. The “Orlando” colourway pictured here features the Magic signature colours and the unique shroud overlay that hides the laces. These are expected to drop sometime this spring.

Anything Nike and Supreme do together turns to instant gold (look no further than the Spring 2014 Foamposite drop for further proof). Since news of this forthcoming collaboration leaked, the rumor mill has been working overtime as to when these will drop and what they’ll look like. Some claim that the shoes will retain the iconic “AIR” branding on the side with a minimal “S” for Supreme on the heel, while other reports say that the design will be closer to what’s pictured above, with the “AIR” replaced with “SUPREME.” Regardless, these are in the running for most hyped shoe release of the year so far, and expected to drop sometime this spring.