10 Most Anticipated Sneaker Releases of 2017

2016 was an amazing year for sneaker fans. It started strong with releases like the Air Jordan “Cement” IVs, and ended similarly so, with such hype favourites as the adidas Yeezy Boost 350 V2 in “Black/White” and Jordan 11 “Space Jams.” In between there were obvious crowd pleasers including a slew of adidas releases, from Yeezys to NMDs to UltraBoosts; and a number of sought-after silhouettes from Jumpman including the Air Jordan 1 “Breds.” We also saw some of the more creative and inventive releases in recent memory, including an insane Converse x nonnative collaboration, and the Acronym Nike Prestos, which have become a bit of a cult hit among the sneaker community and topped many “Best of 2016” lists.

With 2016 behind us we’ve officially turned the page on a new calendar year, the sneaker gods show no sign of stopping the blessings. 2017 is already shaping up to be another dope year for sneaker releases, so we decided to do a round-up of the most anticipated forthcoming releases (that we know about so far). 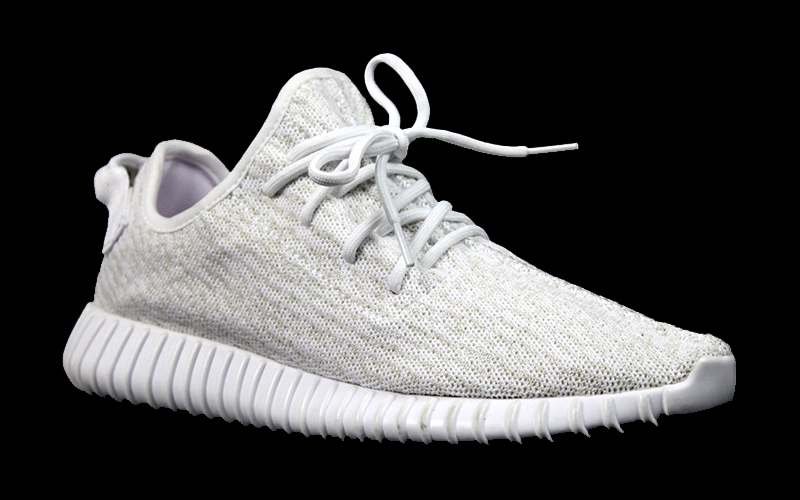 It’s a given that Yeezy’s belong on every sneaker list these days, what with the unbelievable hype over every single iteration that drops. However, we’re going to go out on a limb and say that the forthcoming “Triple White” colourway is probably one of the most anticipated Yeezy model ever, dating way back to the Nike Red October era. After first appearing on the runways of Yeezy Season 4, fans of this shoe have been waiting with bated breath for the release info. We still don’t have an official date, though these are thought to be dropping in March, and in adult and infant sizes. 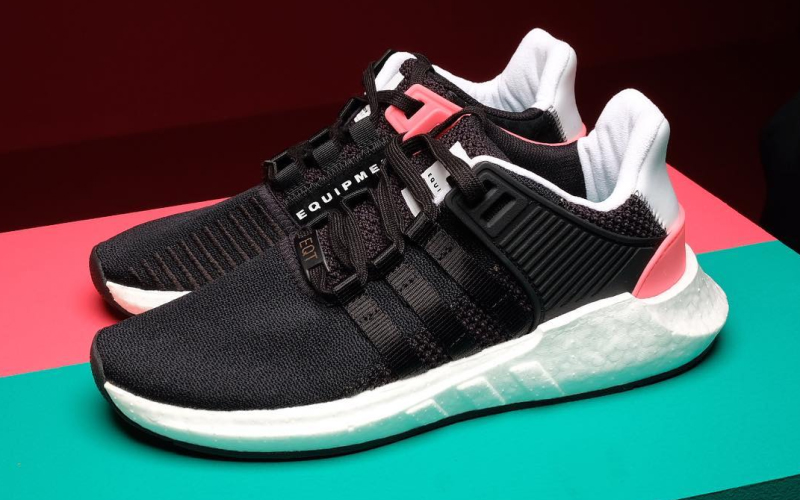 This is a brand new silhouette for the Three Stripes, one that marries the retro EQT line with newer Boost technology. This particular shoe made its debut at Art Basel Miami in December, and for now all we know is that this shoe should be in stores by the end of January. The only colourway we know about for now is the one in the above image that leaked, so we’ll be eagerly waiting to see if adidas decides to drop this is any additional palettes (Triple White anyone?) 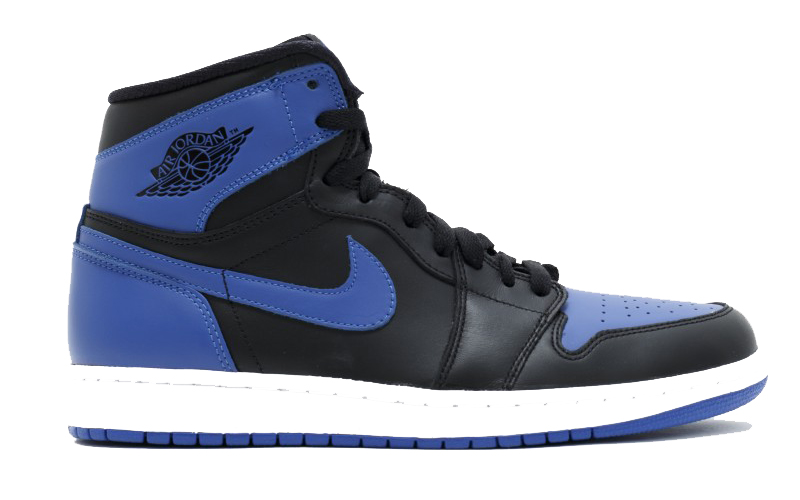 If you weren’t successful in copping the Breds, another legendary Air Jordan 1 is making its return this year: after a four-year hiatus, the “Royal” is making a comeback. When Jordan last dropped these back in 2013 they were met with rabid popularity, and much of the same is expected this year, especially if these are outfitted with Nike Air branding as the 2016 Breds are. No official drop date has been shared yet, but watch for a summer release for these. 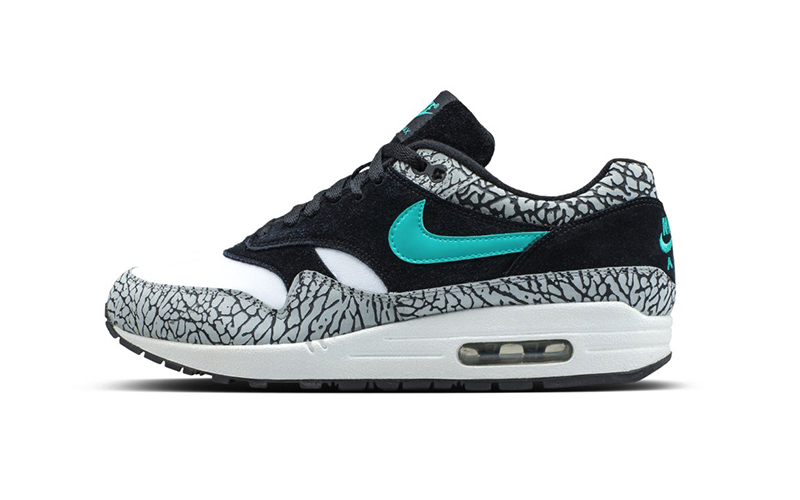 To celebrate 30 years of Air Max this year, Nike went straight to the people to find out which classic silhouette they wanted to see rereleased for the momentous occasion. To nobody’s surprise, the winner of Nike’s “Air Max Vote Back” last year was the atmos Air Max 1 “Elephant.” This design is the definition of iconic, and was a huge success when it was released back in 2006—back before sneaker culture went mainstream, before the days of lineups and bots and the hysteria of today. This will release on Air Max Day, March 26. Keep your eyes peeled for info on pricing and stockists as the day approaches. 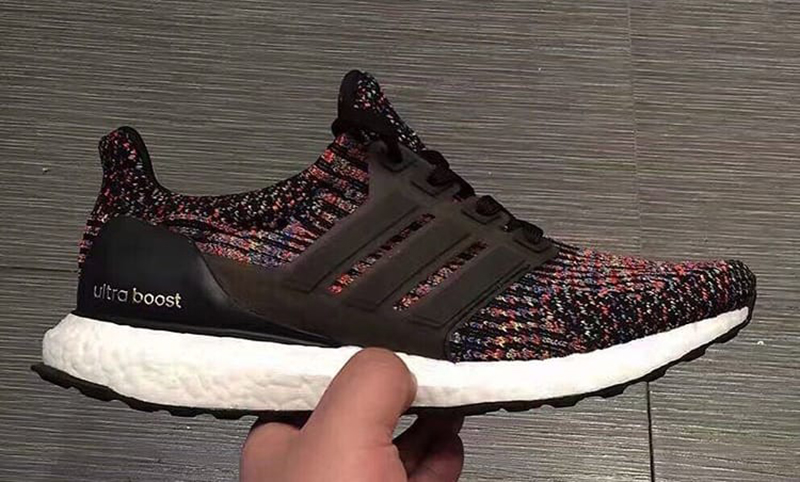 adidas already dropped an initial “Multi Colour” iteration of its ever-popular UltraBoost last summer that was met with instant sell-out success. For the new year they’ll be dropping another multi colour version of its UltraBoost 3.0 model, and leaked images show a darker colour palette than the 2016 version, with black Primeknit and a black cage sitting atop the white Boost sole. Currently, there is no official information about the price point or release date on this beauties.