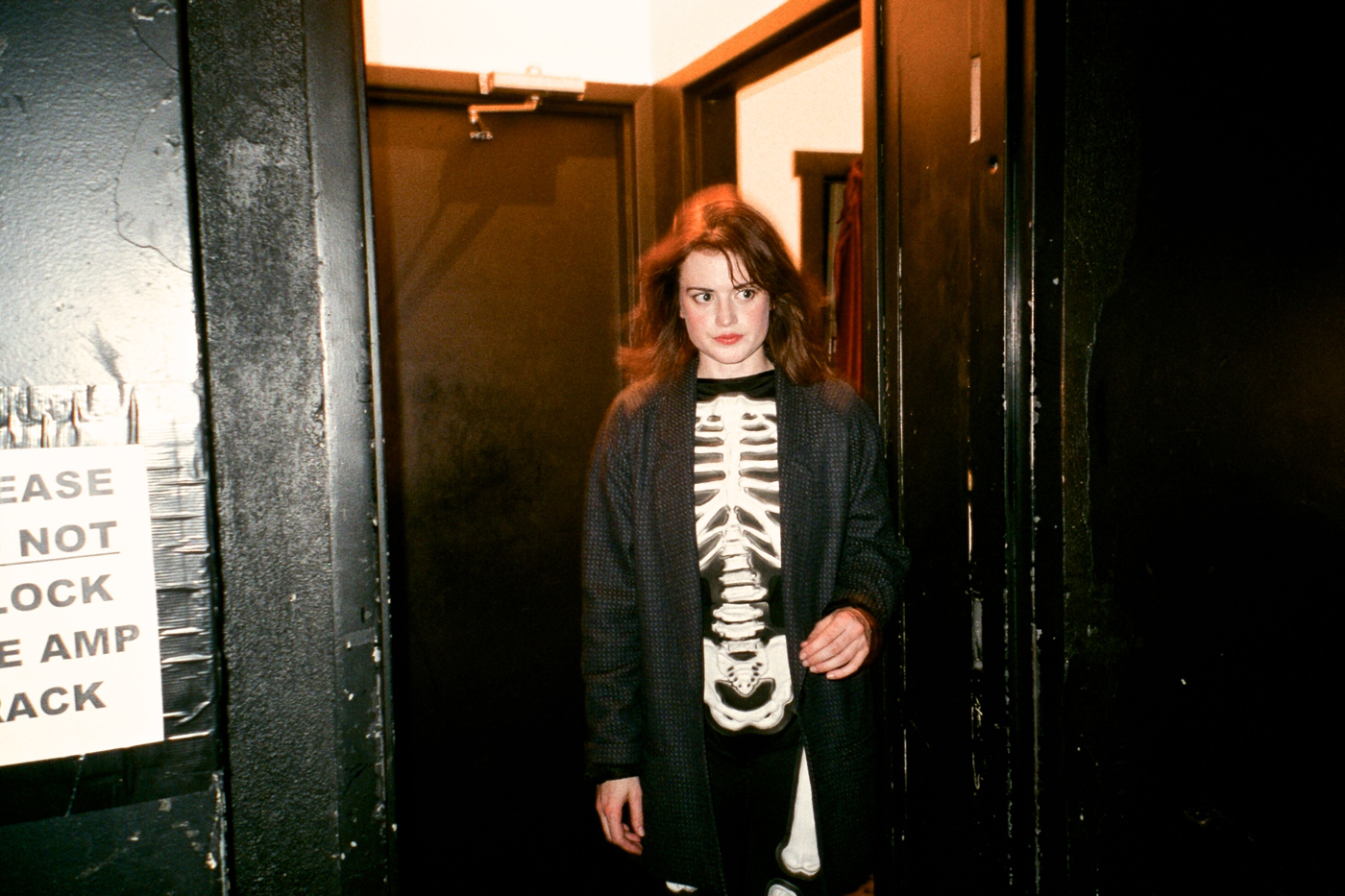 We’ve been fans of Montreal indie pop Arbutus darlings TOPS for a minute now. Their 2014 album Picture You Staring was one of our favourites of last year and lately we’ve been loving their new singles “Anything” and the oh so dreamy “Hollow Sound Of The Morning Chimes.” Not long ago they stopped by Toronto and we chatted backstage with singer Jane Penny & guitarist David Carriere before their Halloween Eve show at the Horseshoe. Check out our interview and photos from the night below. 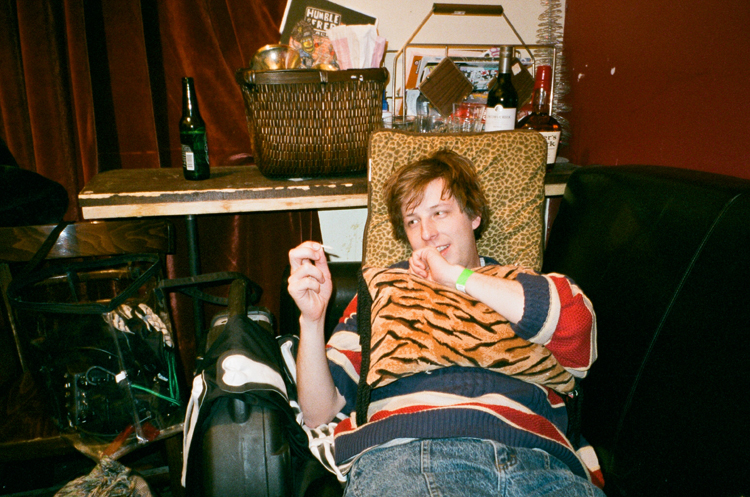 Jane: I was buying a lot of records in Montreal. I was really into this one Tami Lynn ‎album. It’s a classic. What’s it called… (*looks it up*)… Yeah I got a record player for the first time! I started having friends over late at night to listen to records. Oh! Love Is Here And Now You’re Gone! That’s it! It’s a really good album.

Jane: I don’t really read… I started reading The Castle by Kafka.

SH: That’s an intense answer for someone who says they don’t read!

Jane: Well habitually. I’ve been trying to read a lot more, but I don’t consider myself a reader. I feel like nowadays it’s really hard to have a discipline with it. I feel like I get sucked in online a lot.

SH: Favourite environment to be in? Places you feel the most comfortable?

Jane: The room with my record player and my organ. That’s definitely one of them. Also by any kind of water, which is pretty cheesy.

SH: Do you have an ocean or lake preference?

Jane: No I don’t. But well… the ocean is better I guess. It’s more powerful. David?

David: It’s always hard to find peace and quiet so, wherever that is.

Jane: You like when you’re working on music on your computer by yourself.

David: When I have headphones on. 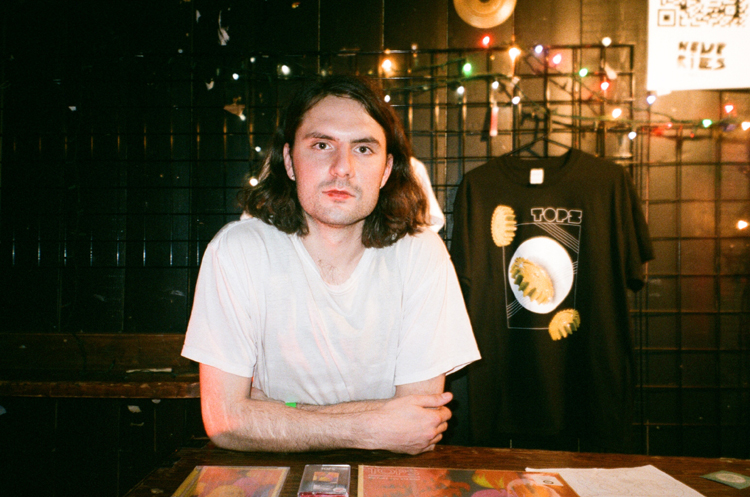 SH: What stresses you out? What do you hate?

David: Stuff that gets me going absolutely wild?

David: Scoffs my socks? Really high pitched frequency noises caused by fabric and styrofoam. Stuff like that. I got these Yukon camo pants that apparently when you walk don’t make any noise so now I’m not gonna not bother myself and look good doin it!

SH: What about you Jane?

SH: What do you do to de-stress?

Jane: I like to draw and colour. Play music. Play keyboard.

David: Walk. Brush my teeth. Comb my hair. Count my freckles. Playing music as well, it’s okay, but it can also lead to stress. Cus I’m always challenging myself reaaaaalllly haaaard. (*giggles ensue*) 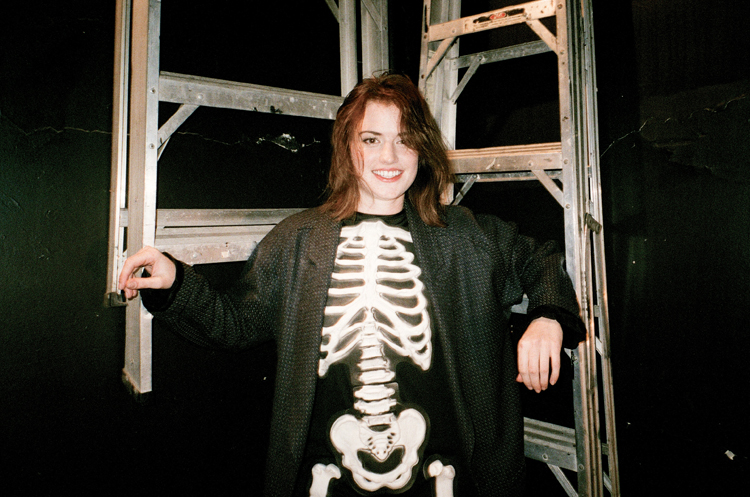 SH: You’ve said in regards to your last record that you were influenced by Sade and Michael Jackson, what would you say your influences are now?

Jade: Generally the more intimate soul recordings, like the record I mentioned before, but also I’m trying to leave the world of immediate influences. Trying to disregard everything and go for something that’s got more of a global statement or something. (*laughs*) That’s sounds odd.

Jane: Yeah I wanna try and conceptualize something that’s an independent whole from reality. We’ve made a couple records now, it’s a challenge. 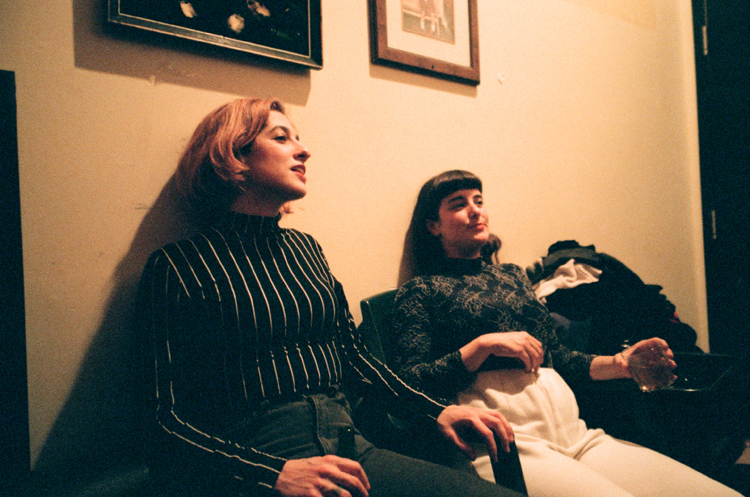 SH: Any “legends” you looked up to growing up?

David: I like lots of old music but I don’t like the idea of idolizing people because it’s dumb to set people apart from yourself. When I write music I try and relate to people instead of talking about myself. I don’t really have an idols in terms of image or career arc or anything, but obviously there’s tons of musicians that I love. The thing I loved when I was younger was Nirvana and The Beatles which was super normal.

SH: But there’s a reason it still translates right?

David: Yeah I know all that shit super well. My parents had so much music and they were always playing music. I got into a lot of things very early on.

Jane: I really liked Gwen Stefani when I was a kid.

Jane: I feel like she bridges being really into the aesthetic but also being a feminist and cool.

David: And that voice! Oh boy!

Jane: I feel like now I worship the great women in music more. The more you make music the more you see what a feat that is.

David: You also see how the odds are stacked against so many people. Whoever you may know, it’s all a matter a circumstance. 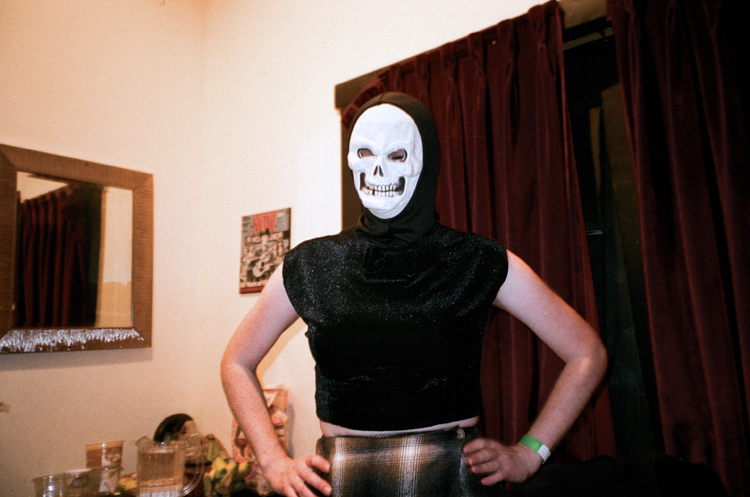 SH: Last movie that made an impression on you?

Jane: We’ve been watching so many movies but not really watching them. The place we were staying at in Detroit had a lot of VHS tapes, so we kept putting on a VHS and then sitting on the couch and talking over them.

David: What was the movie that you made me watch. It took me three sittings and I really liked it? It doesn’t sound like I liked it…With Madonna?

David: Yah! I only just saw it. That movie is super good.

Jane: That movie was a big deal for me growing up. Also, I spotted Run Lola Run on a shelf the other day and I was like “thaaaat moooovie!”

Jane: Yeah I loved that movie growing up. We had it taped off the TV.

David: I like this. Okay, words of advice? Be preachy and tell people what to do!

Jane: I would say, step outside yourself because as important as it is to pursue… I mean the pursuit of identity is definitely really valuable but nobody cares about you more than you do. So step outside of yourself. 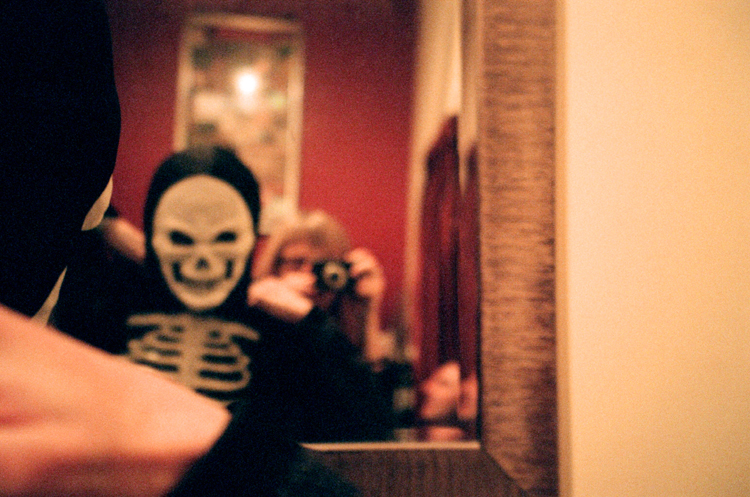