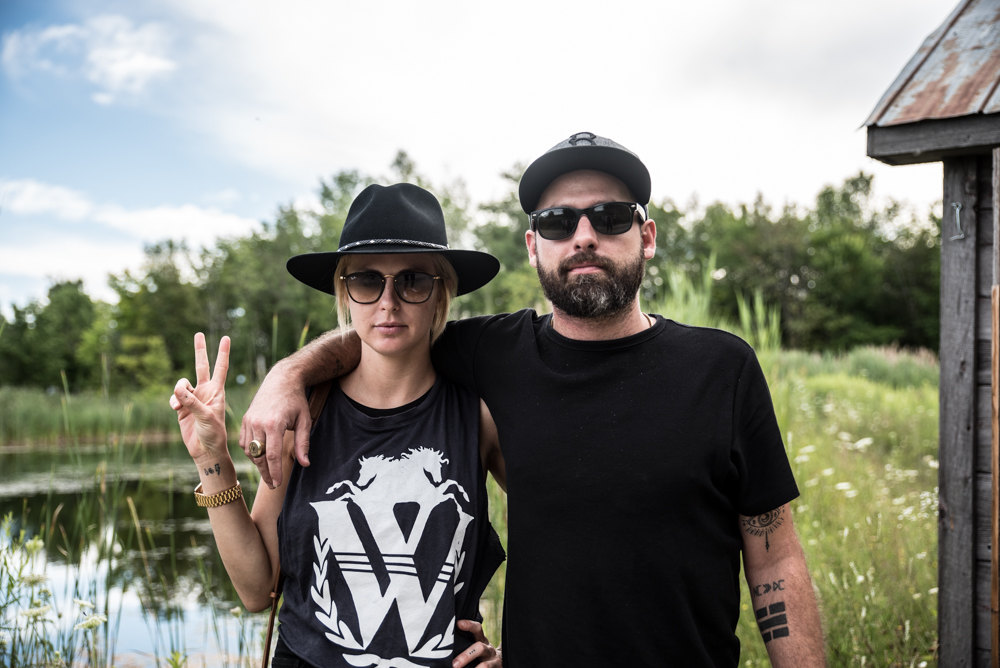 Phantogram is unstoppable. The Greenwich electro rock duo consisting of Josh Carter and Sarah Barthel has been slaying stages ever since they bonded over a Busta Rhymes CD and the group shows no signs of slowing down. Following their collaborative Big Grams project with OutKast’s Big Boi in 2015, Phantogram accompanied Muse on a European tour and released their third studio album, Three.

We caught up with the band before their set at WayHome Music and Arts Festival 2017 to chat about tour life, rap collaborations and their dog, Leroy. 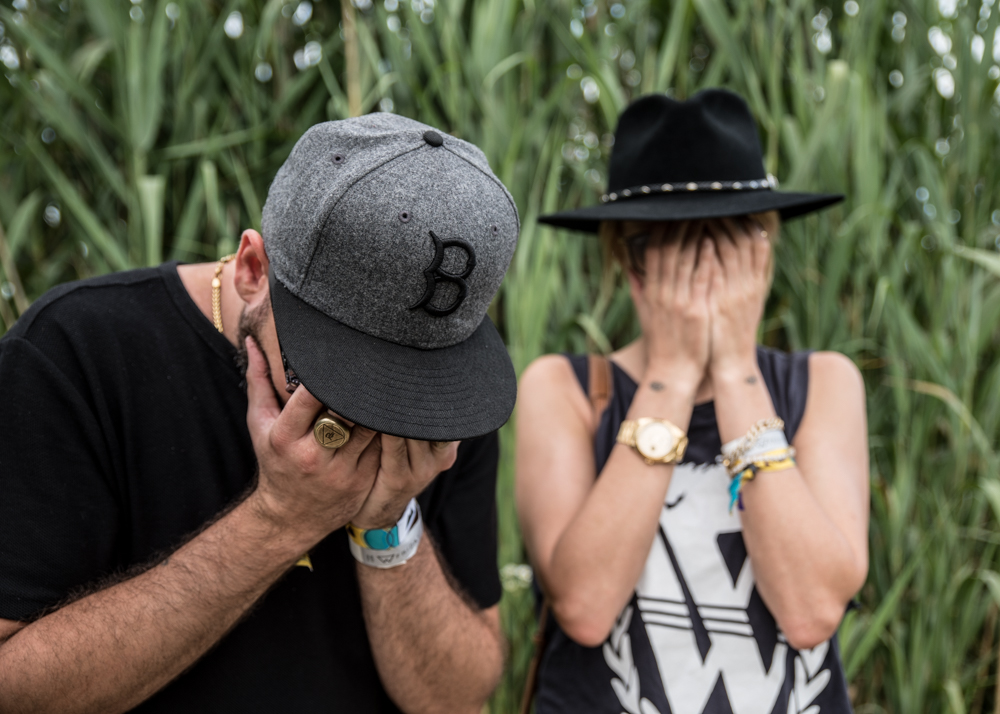 You just played a show last night in your hometown of Greenwich, how would describe that audience?

Josh: Amazing – but it’s weird seeing so many faces that you recognize. You tour all over the world and then you get self-conscious, like, “I know you too well, I’m not trying to put on a show right now.”

How do you go about planning a performance at home like that compared to a set for a festival like WayHome?

Sarah: We definitely change the setlist a bit.

J: Yeah, it really depends on how long the set is. It’s usually the same show aside from changing the order of the songs. Festivals sets are much shorter so we just play the energy stuff.

S: We just play all the bangers! *laughs*

You guys have really increased your rate of touring, especially since the release of Big Grams last year. What has been the biggest adjustment to touring on that kind of schedule?

J: Honestly, we’ve always toured ever since we put out the first record. What has changed is the gradual, organic growth of us as a band – starting as a two-piece and packing all of our crap in a car to eventually adding a drummer, a band, a tour manager and now we’ve upgraded to two buses.

S: It’s been a steady growth but every tour is more exciting, more intense, more tiring – but it’s nothing like what we used to do when we drove around and found the venues ourselves. You’ve both spoken about doing more collaborations – do you have a current list of dream rap collabs?

J: We’ve both talked about working with Pusha T, that would be epic.

J: Vince Staples would be dope.

Did you see hear the new “Diamonds” track from A$AP Twelvyy and A$AP Rocky that sampled “Mouthful of Diamonds?”

J: Yeah! And Rocky sampled another one of our songs previously. There are clearly fans of Phantogram in the hip hop community. That’s what it’s all about, Big Grams was a fun project because it was just three good friends having fun and not taking things quite as seriously as we would for a Phantogram or Big Boi project.

Is that the mentality you want to take going forward with other collaborations?

J: Yes and no, it really depends on the situation. I just did a song with Tom Morello and Marcus Mumford which was a completely different vibe. Sarah has been working with Odessa on some stuff. You could probably call that more serious stuff as opposed to just fun.

Do you feel more pressure when working on collaborations?

J: I don’t think there’s as much pressure, but sometimes you really do feel it. You want to impress the artist you’re collaborating with but they’re working with you because they’re a fan of your work.

Do you feel like you’re any closer to making your dream album with Busta Rhymes?

J: Now that would be dope.

Leroy is so cute! How much bigger will he get?

J: He’s two and a half years old now.