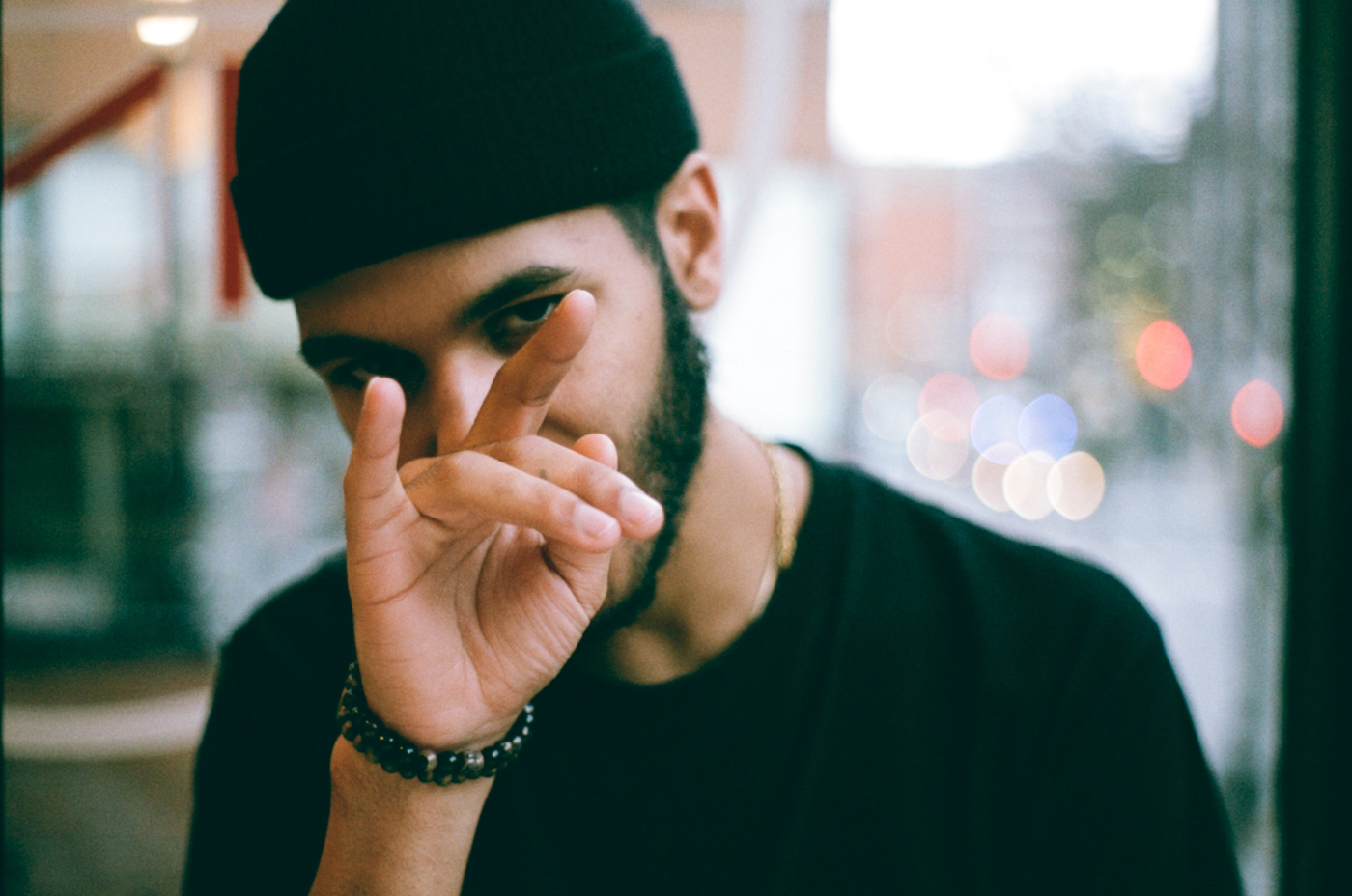 Toronto producer HRMXNY (real name Chris De Minico) recently dropped his second EP Strange As It Seems, a follow up to his soulful deep house debut In Time. Between playing stacked festivals and preparing his new live set, we caught up with the chill dude and chatted about dreams, Gil Scott-Heron, goals & ghosts. Check out our interview and photos below. 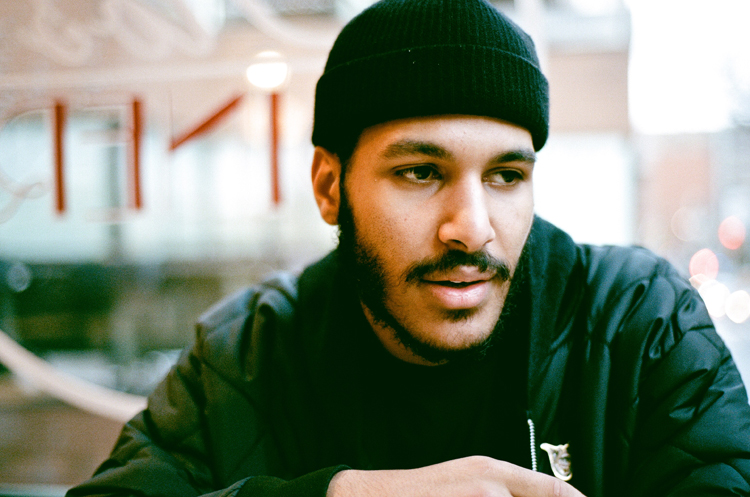 Sidewalk Hustle: What do you love about Toronto?

HRMXNY: It’s very diverse. Musically, culturally, every style kinda blends into one. It’s like a giant melting pot of genres and people. There really isn’t a “sound” in Toronto which is cool. London has the UK garage sound, New York has a certain self-genre, Toronto doesn’t have anything specific or nailed down. It’s not in stone yet which is cool.

SH: What would you change about Toronto?

HRMXNY: The scene. The scene is pretty wack. People don’t usually help each other out here. People don’t really fuck with you unless you’re a huge artist. If you’re just starting out you have your select few people that will come out and support you but everyone else is on the side like “Naw it’s not cool enough to like you yet, I’ll just wait until you start poppin off more when it benefits me to fuck with you.”

SH: And then they ask you for guestlist spots.

HRMXNY: Exactly. 100%. Everyone’s like “whenever you can help me out without me helping you I’m gonna call you, but other than that just do your shit over there, don’t bother me and we’re good” – that’s how I feel like it is. 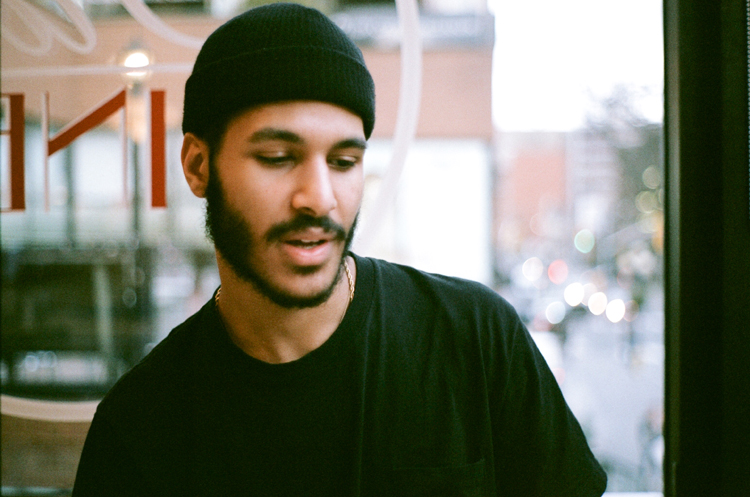 SH:  Where do you want to go? Places you’ve yet to visit that you want to?

HRMXNY: Europe. London. Also Tokyo. I’ve always felt musically connected to London. My favourite artists are SBTRKT, Disclosure, Jamie xx, it all comes from the UK. I don’t really have any musical influences from Tokyo, I just want to go. It looks cool as shit. I feel like everything there is way advance, so you’d go and be like “yo we’re behind!” I wanna get there soon.

SH: If you could do whatever the fuck you wanted and money wasn’t an object, what would you do?

HRMXNY: I was talking about this with my friend yesterday, I wanna be able to call my homies and be like “Yo you wanna go here today? Chill, let’s go” and not have to worry. Work hard until the point that I can just be like “fuck it I’m just gonna go to LA tonight” and chill there for the night. I just wanna be able to support everyone around me. Help the people that helped me out and have fun with it. 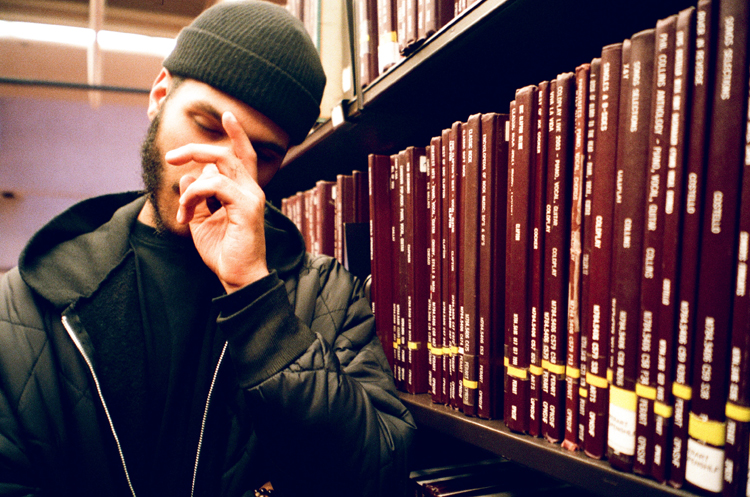 SH: In your new EP there’s lots of different textures and elements. What draws you to certain samples?

HRMXNY: I kinda search within a topic of what I want to build towards. Searching for the samples. With this EP it’s all Gil Scott-Heron, except for in the beginning when it says “there have been a lot of changes since this time last year” – that’s an interview with the Beatles from way back that I found and cut up. The rest of the interludes are either my grandma or Gil Scott-Heron.

SH: Do you go out purposefully looking for that kinda stuff or do the clips you end up using intersect with your life? Do you go out hunting for specific things or do they come to you?

HRMXNY: If I “find it” when I’m trying to find it, it doesn’t happen. The Gil Scott-Heron stuff was completely random. I was just listening to his interviews and was like “oh shit this is good stuff!” and it worked. I don’t really hunt, it comes organic. Naturally. It just happens. One of the songs “Where It’s Coming From (Interlude)” I put it in the day before the EP was released. I was listening to it the day before like “it’s missing that one thing” and then I found it. 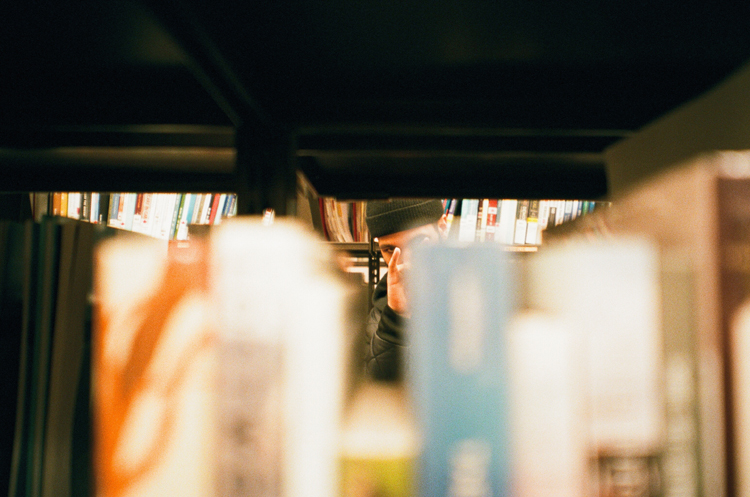 SH: Do you believe in ghosts?

HRMXNY: I guess yeah. My mom was always into that stuff so I was brought up like that, but I don’t think about it much. People go in! Ghost hunters and stuff?! I stay neutral.

SH: Do you believe in aliens?

HRMXNY: Yeah there’s definitely some shit out there, but they’d probably call us aliens too. We only call them aliens cus they’re different.

HRMXNY: The fact that people around the world can listen to your music so quickly. Not just the internet, but that people are listening to what I make in my bedroom with my homies. From Scarborough to all over the world. People from London being like “yo I like your music” – that’s weird as fuck. But that’s the same as me randomly finding SBTRKT a year or two ago and it changed my perspective on music. That’s fucked! That one person can have that power. That music has that power. 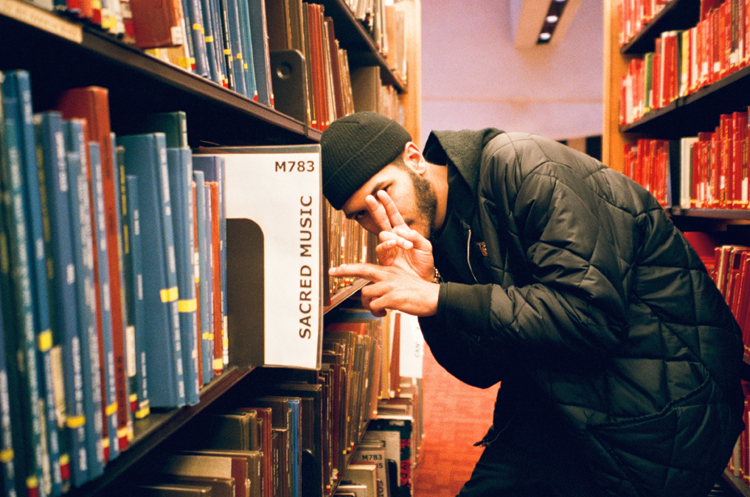 SH: What was the last show you went to that you weren’t playing?

HRMXNY: Riot Fest. It was crazy. The first day I went to go see Alexisonfire and it was super rainy and muddy. Complete chaos. I was like “what the fuck is this shit?!” I’m not into dirt and mud and stuff but people were super into taking advantage of how muddy it was, diving into it and shit. I was like, “naw I’m gonna chill over here” but it was sick. I also went the next day when it was a bit drier for Tyler, The Creator and Jazz Cartier.

HRMXNY: Chill out. Shit will happen if it does. Don’t force anything. I say that to everybody though. Even with my grandparents, they were kinda skeptical if I could do this a year ago and I was like if it happens, it happens. If I lost a job at one point last year I’ll get a new one, just let it happen. It’ll happen if it’s meant to be. Just go day by day. You don’t have to force anything, you just have to chill. 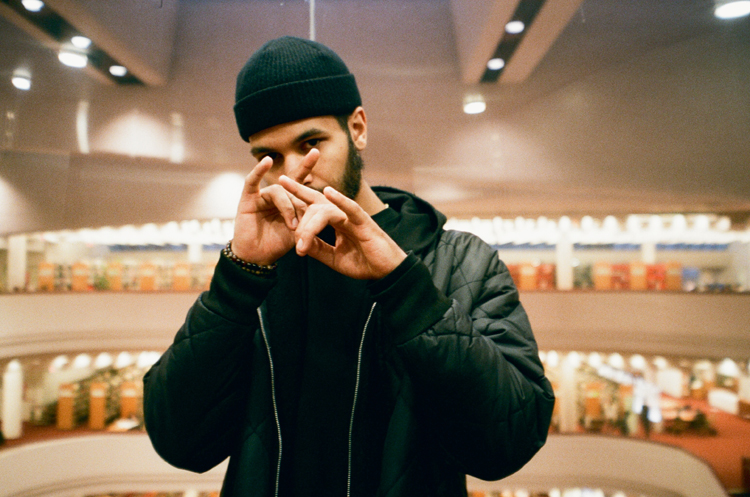 HRMXNY’s EP Strange As It Seems is out now. Stream it below and download it for free via HRMXNY’s site.