In the past couple of years, Toronto has become the epicentre of musical innovation. From the great heights of achievement that Drake and the Weeknd have garnered to the never-ending up and coming talent who’ve taken it upon themselves to tell their unique stories through their music. The never-ending multi-cultural experiences of the city imparts a certain je ne sais quoi, and it’s very clear the world is listening. 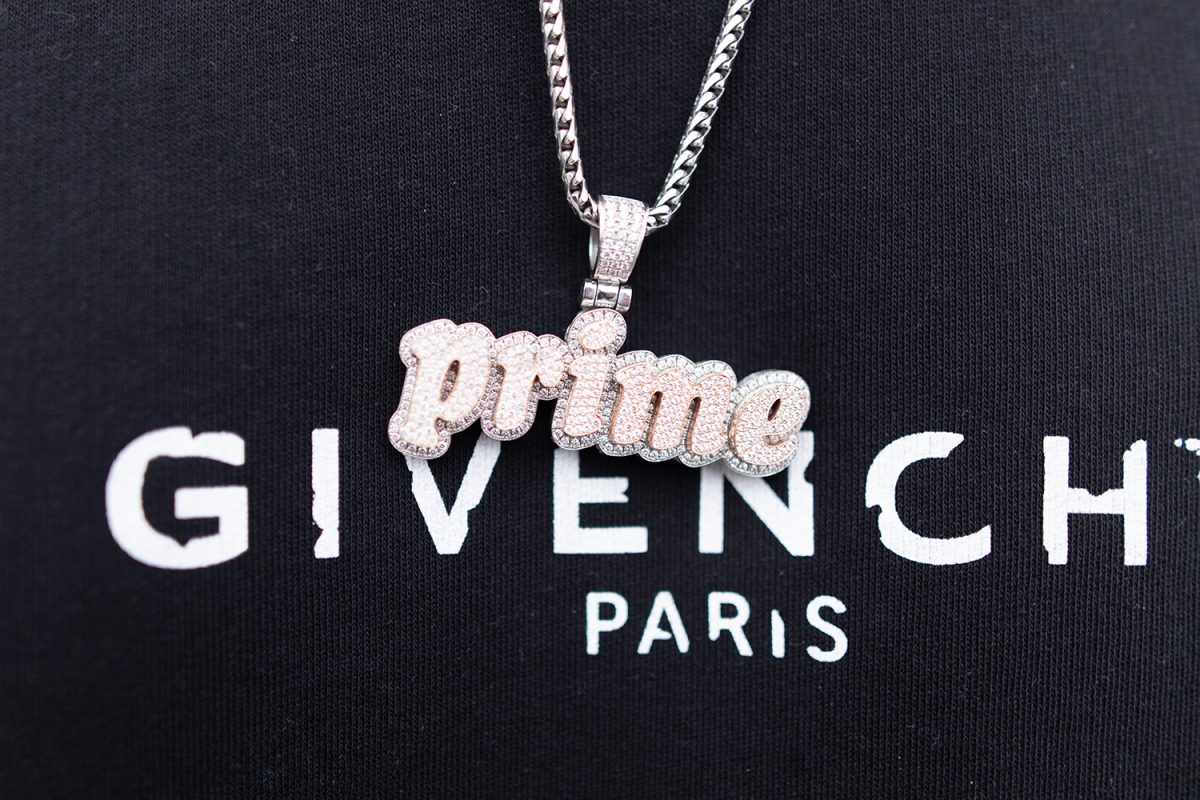 In this circumstance, we meet Donnie. Growing up in the heart of Toronto, specifically the Esplanade neighbourhood, which is known for being the home to lower-income families. Donnie is one of the few stars to come from the Esplanade, along with Jay Whiss & SAFE. A part of the collective known as “Prime”, he is one of the three Prime Boys (Jay Whiss & Jimmy Prime.) Since coming together as a group in 2010, the Prime Boys have gained massive recognition from XXL Magazine, Lyrical Lemonade, Vice, Complex & many more.

After a slew of singles & features, Donnie has since released his long-awaited debut album ‘From the Beginning to End’. Which has collaborations from Daniel Caesar, Smoke Dawg, Jay Whiss & Jimmy Prime, plus multi-platinum producers Murda Beatz & Richie Souf. Donnie has been known for his smooth hooks & vivid lyricism & that’s exactly what you can expect to hear.  We met up with the rapper in Downtown Toronto to talk about all things from growing up in the Esplanade, being friends with Daniel Caesar, his many influences in the music industry & more. 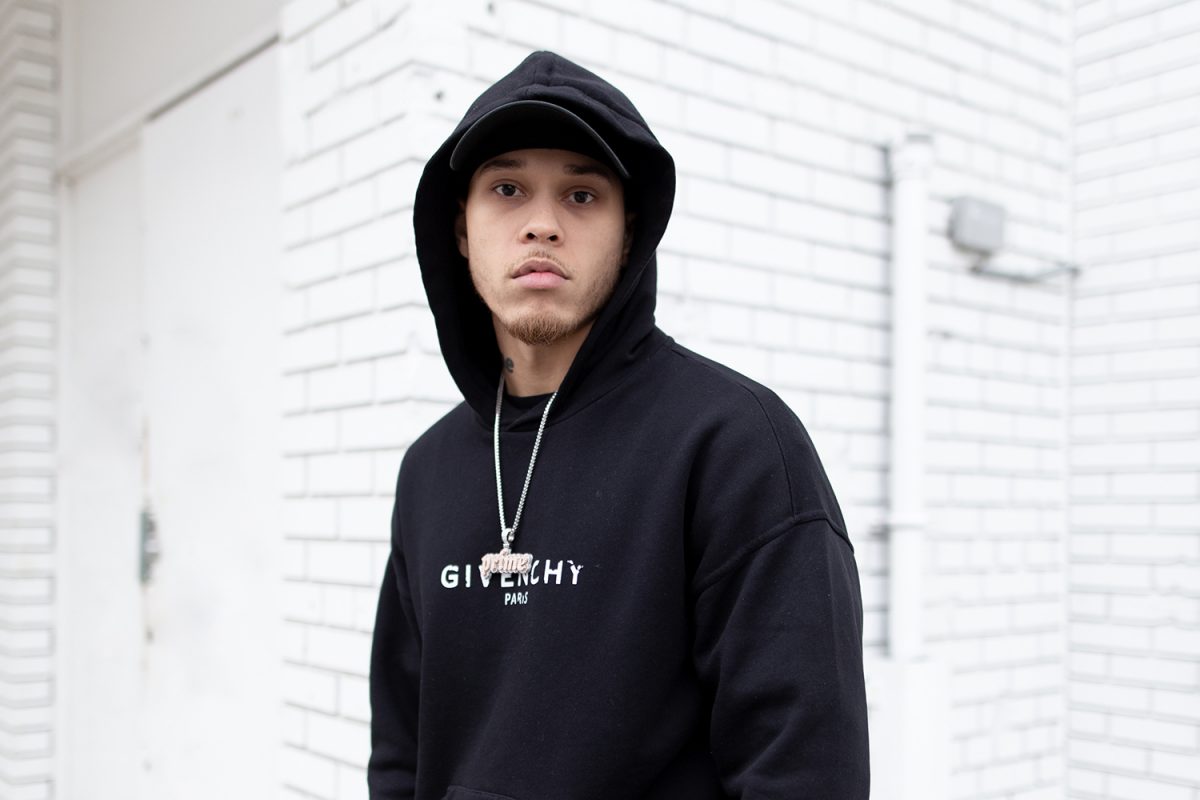 How was your upbringing?

My upbringing was amazing. Spectacular. [laughs]

As a kid, did you ever think you’d be pursuing a career in music?

As a kid I guess I didn’t know what to expect, I probably thought I’d be playing basketball.

You played a lot of basketball when you were younger?

Yeah for sure a lot of basketball. If you know me, you know I played a lot.

At what point did you want to take making music seriously?

I want to say about grade eleven. That’s when I decided to stop playing basketball and start doing music.

What’s in your daily [music] rotation these days?

Who are some people you’ve always looked up to in the music industry?

Growing up in the Esplanade, would you say it has influenced your music?

Yeah I would say probably a little bit as far as lingo & lyrics go. Also, Sticks is from Esplanade, we use a lot of his beats so that plays a role. But lyrics & lingo you’d be able to tell. 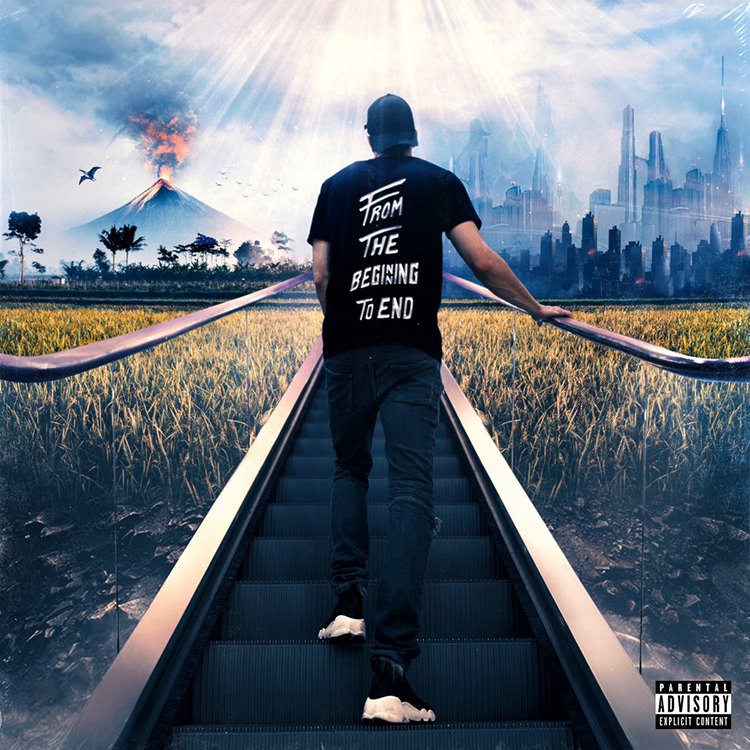 You just released your debut album, how does it feel to say it’s finally out?

It feels good, it took a little bit to get here but we’re here. I’m very excited to move forward.

You’ve got a Daniel Caesar feature, how did that come about?

Daniel Caesar is a good friend of ours, he’s just a cool guy. It was organic, it happened organically. It wasn’t too hard to do.

Now that you’ve wrapped up with this project, what’s next for you? What can we expect?

You can expect some more videos and some more projects. There’s a new project coming out early 2020, I don’t want to say a specific date just yet. But early 2020 for sure.

Well, we’re looking forward to it!

Listen to Donnie’s debut full-length album From the Beginning to the End now, below

Photos and words by Pat Bryjak