10 Dad Hats to Rock This Summer

So you didn’t quite see the dad hat trend coming… and you’re not totally convinced yet. You are not alone. It’s not easy for women to make this trend look cute, and more often than not you end up looking a little too sporty or worse, a bit too dudely!

I too have struggled to rock this trend, yet being an avid consumerist, have still been collecting dad hats and their slouchy contemporaries since around early spring of last year. After surveying my rather epic collection, I just started throwing them on with every outfit till I finally found my groove.

Let me tell you, these babies are amazing to cover up your bad hair day, and bonus, you’ll actually look cool doing it –  heck! sport it backwards for extra cool points!

To further articulate our love of this trend, we’ve rounded up our ten favourite dad hats and slouchy caps of the moment below. 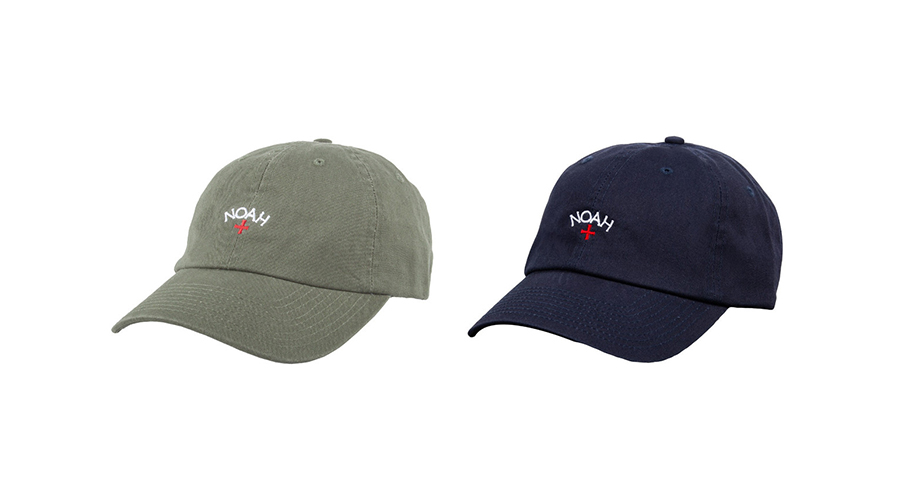 Former Supreme creative director Brendon Babenzien’s brand Noah is blowing up and everything is selling out. You’ll get major props for rocking their hats this summer – trust us. Their core logo hat which just dropped comes in a number of cool washed out colours including olive, charcoal, pink, navy, and more. 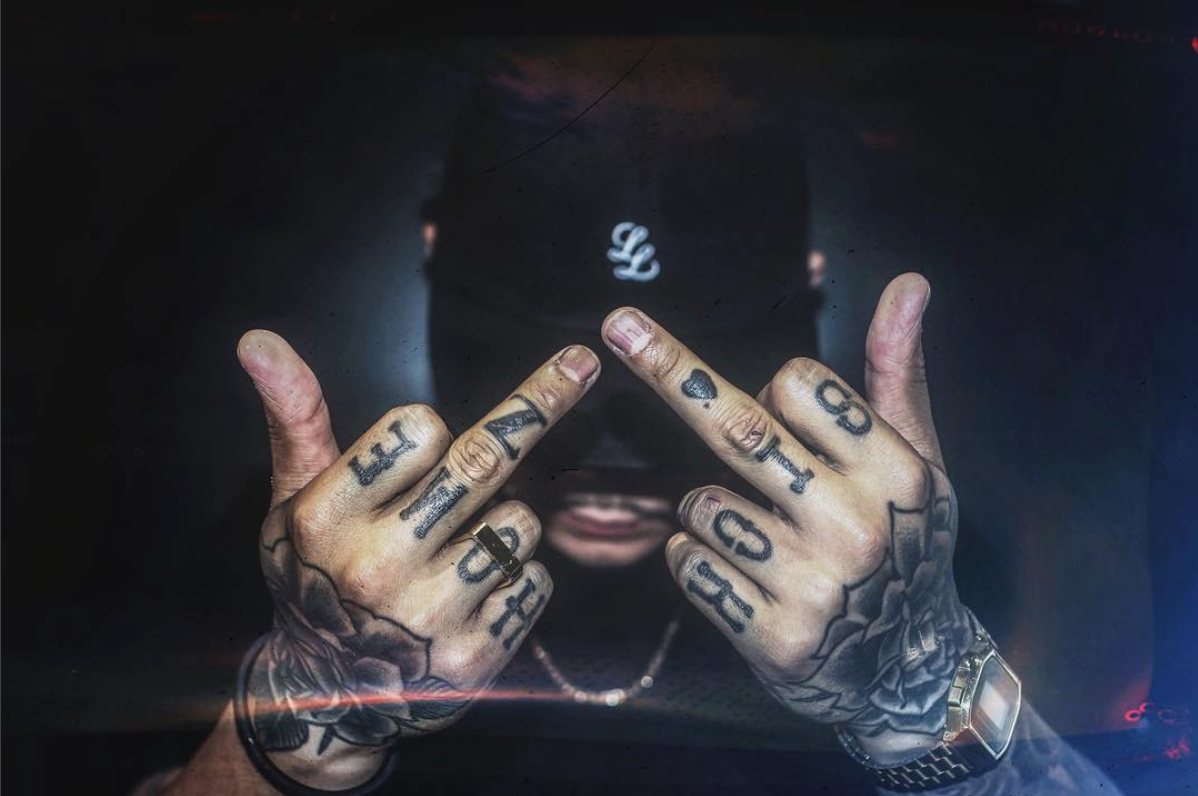 While OVO gets most of the local love in Toronto, Legends League has been turning out dope products for years now. This Saturday they’re set to drop the classic LL 6-Panel Baseball Cap in store you’re not going to want to miss out on. Available in Sand with a blue understated embroidered logo as well as black with white, while this isn’t technically a dad hat, it’s slouchy enough to hide your bad hair day and make you look cool while doing it. 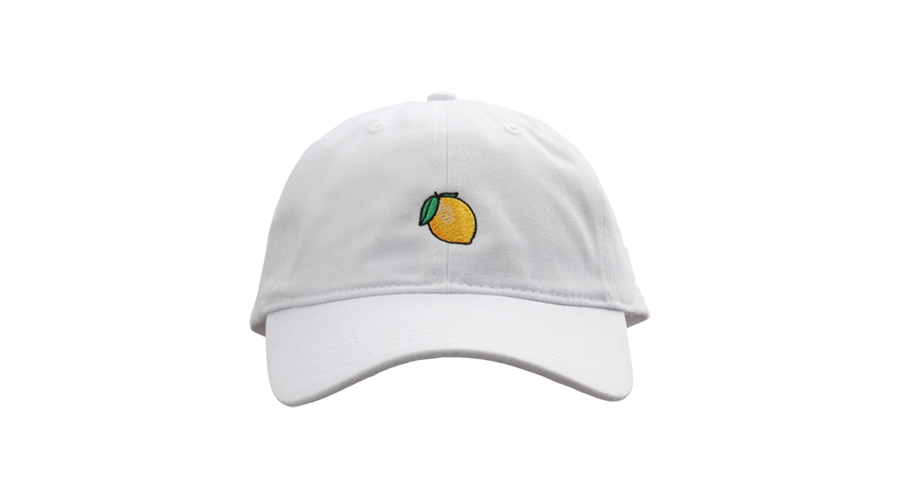 Beyoncé took the world by storm with her new album Lemonade and it only makes sense she’d release a collection of merch to match. We scored a different one at the show, but if you missed out you can snag this Lemonade emoji hat on her online shop. 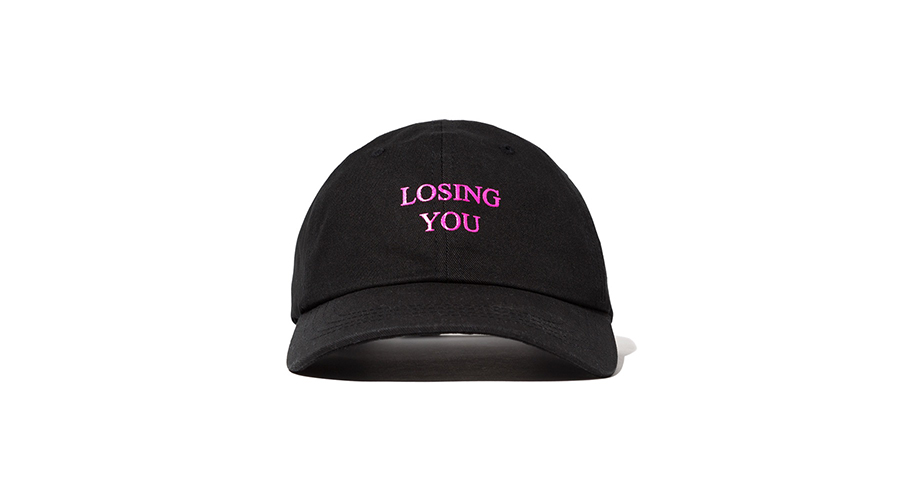 The hat everybody wants but probably can’t get, because everything from this LA brand sells out faster than Pablo march. We thought it was worth mentioning Anti Social Social Club anyway, so you can set some google alerts for the next drop or snag it somewhere in store. 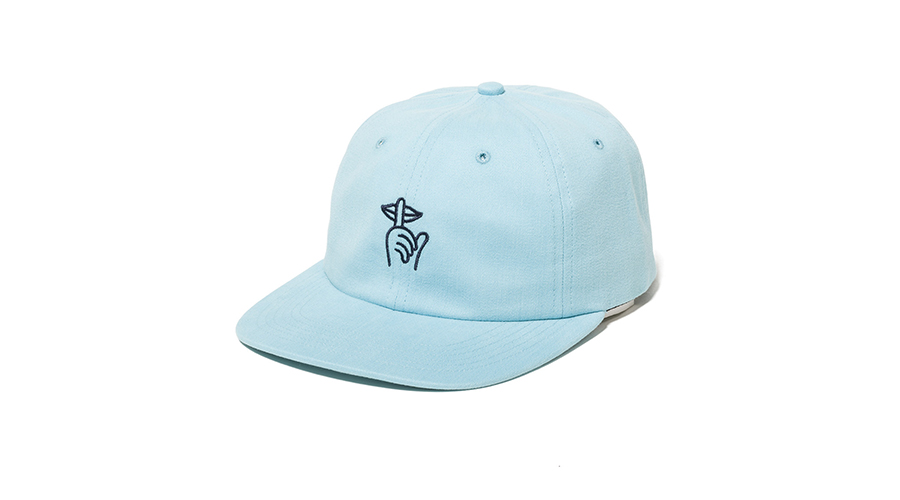 If you tried last weekend to cop Quiet Life’s latest collab with Saucony and are still feeling salty about missing out, don’t fret! They just dropped a whole bunch of new items in their online store including this classic/cute Shhh Polo Hat in a gorgeous aqua colour. 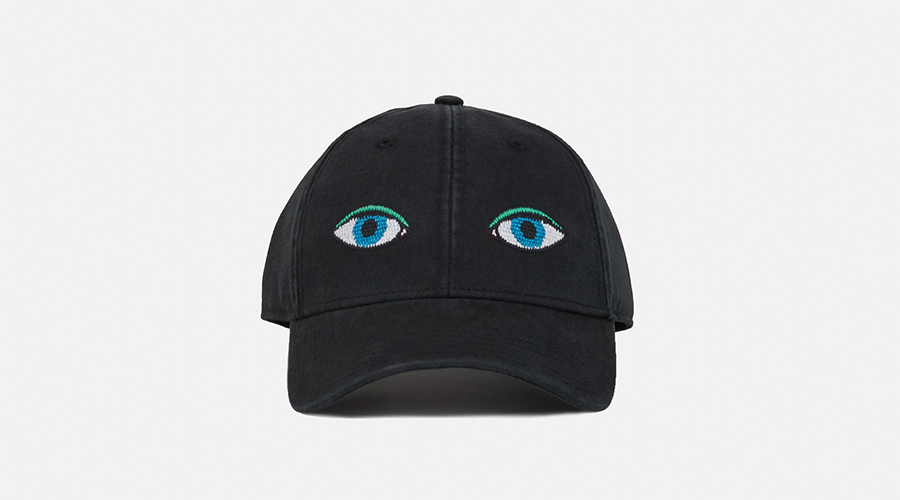 Opening Ceremony’s collaboration with Harding Lane is all at once quirky, cool, and totally niche. While the brother sister duo is known for their needlepoint hats, this time around they’ve applied their designs to washed cotton hats, just dying to be worn to the beach. 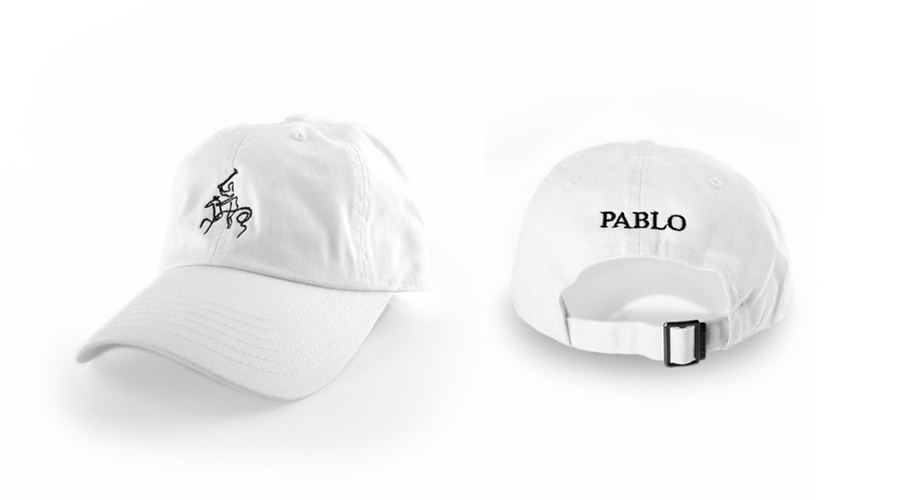 Another Toronto favourite making waves abroad, Just Visiting dropped their first ever hat a while back and it sold out immediately. Riffing off their super successful Picasso Bulls tee, this unisex hat features a Picasso-esque take on the classic polo logo with PABLO on the back. Sign up for alerts for the next drop so you don’t miss out next time. 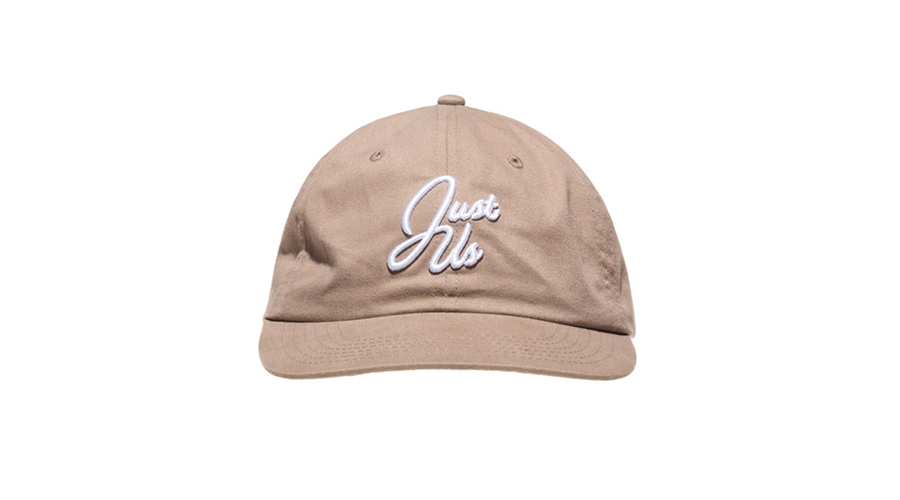 We’re big fans of Ronnie Fieg’s New York brand KITH and one hat that’s always in my personal rotation is one with their Just Us slogan on it such a this taupe one above. It’s got a lot going for it as far as Dad hats and the like go. Not only is the taupe colour makes it easy to match in pretty much any season, it’s kind of more feminine in feel as well. 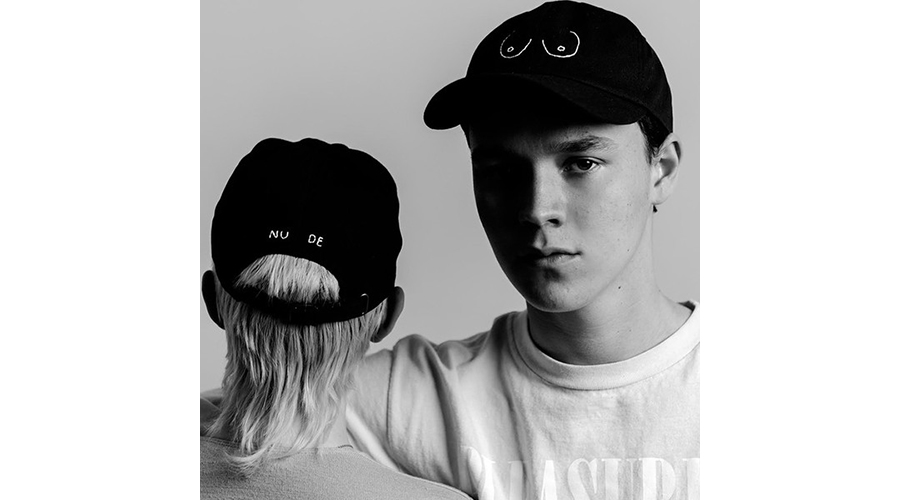 Yet another Toronto represent coming in with a strong set of B-Cups from local art collective, NUDE. While the hat is merely adorned with their logo, which awesomely enough just so happens to be a cartoony pair of breasts, it’s also something you’ll see graffitied around the city and abroad. Honestly, who doesn’t love boobs? 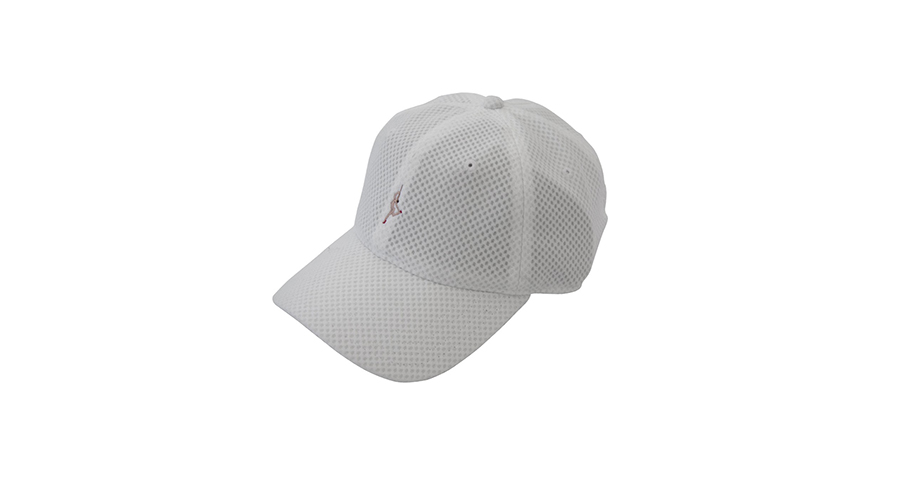