This past weekend, November 5th – 6th, was the first annual ComplexCon, a multi-faceted convention meets shopping mall held out in Long Beach, California. Featuring streetwear brand activations with exclusive drops, in-depth conversations, concerts, to pop art installations, the two-day event was more a living Instagram feed than stereotypical convention. As with most first year mega-undertakings ComplexCon certainly had some moments that will needed ironing out, but overall was an event that will be talked about for months to come. A clusterfuck of pop culture trends, we have conveniently listed the top ten things we saw that were cool af. Let’s get to it. 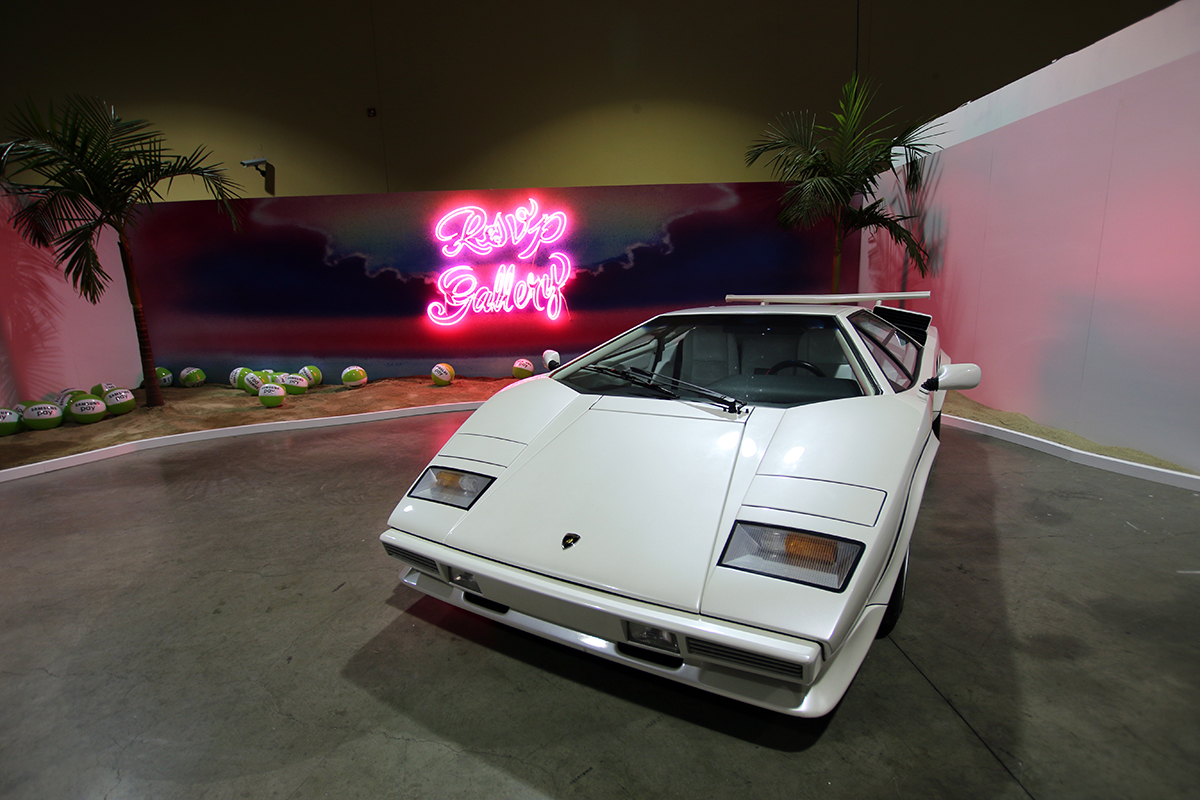 Fancy, vintage, camo print, you name it, ComplexCon had it. From RSVP Gallery’s vintage white Lamborghini to the Undefeated x Anti Social Social Club camo print Porche with pink rims, to three generations of ruby red Ferrari’s, all the way up to a Bape & Travis Scott’s purple camo printed Lambroghini. 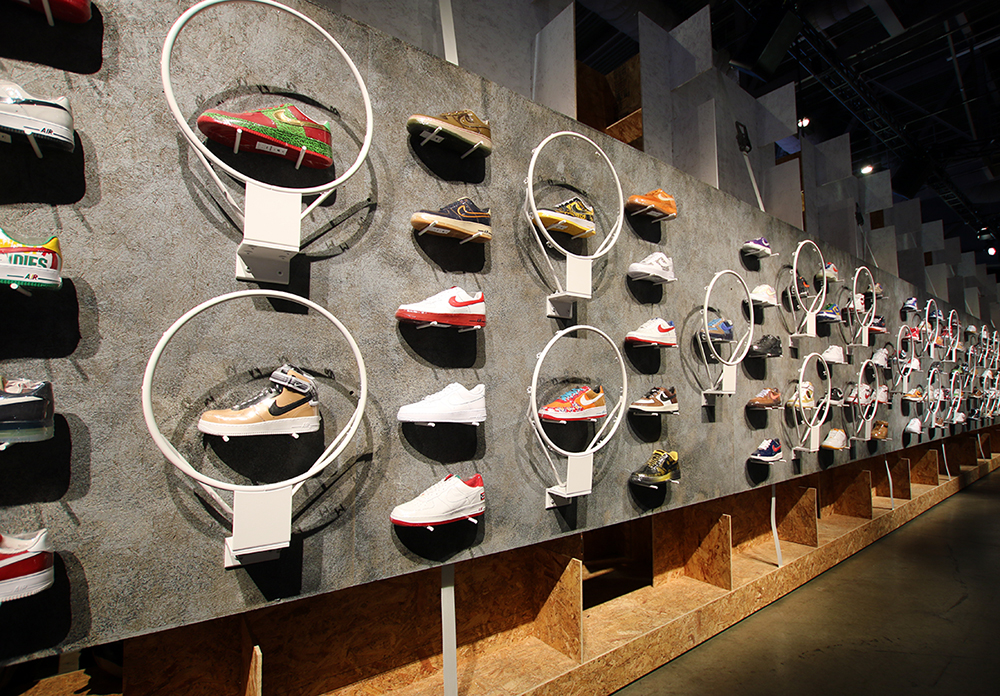 Nike partnered with Stadium Goods to bring a totally epic Grail Wall to their space at ComplexCon. Continuing to celebrate the release of their Special Field Air Force 1 (on sale in a limited edition triple white colourway exclusive to ComplexCon), the wall featured 100 different pairs of Air Force 1’s, available through a clever scratch-and-win system for purchase at the original MSRP of $89.95. Some of the most hyped pairs included collaborations with Supreme, Riccardo Tisci, Jay Z, Bobbito Garcia, and Questlove. 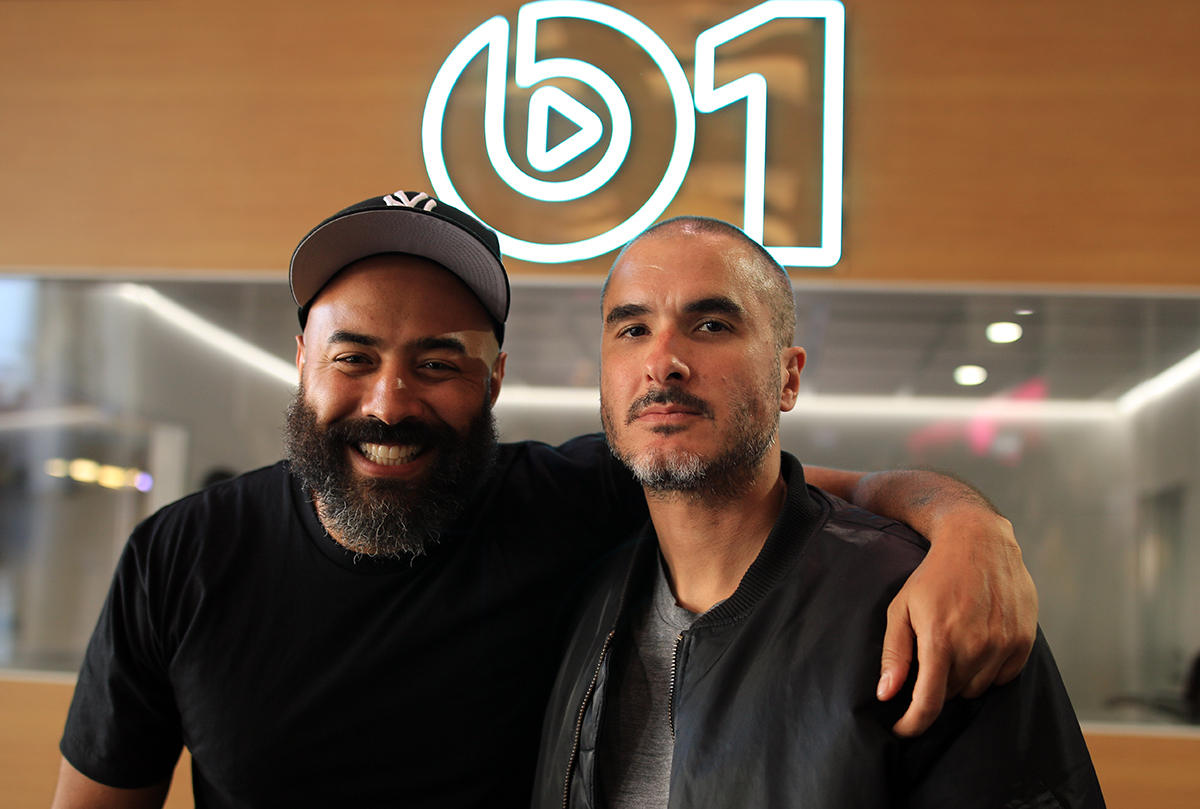 Over the course of the weekend Apple Music’s Beats 1 was broadcasting live from Complex Con. Featuring both NYC’s Ebro Darden and LA’s own Zane Lowe holding it down doing live interviews and guest spots all long weekend. We caught The Pharmacy crew live to air giving the whole thing that West Coast flavour. 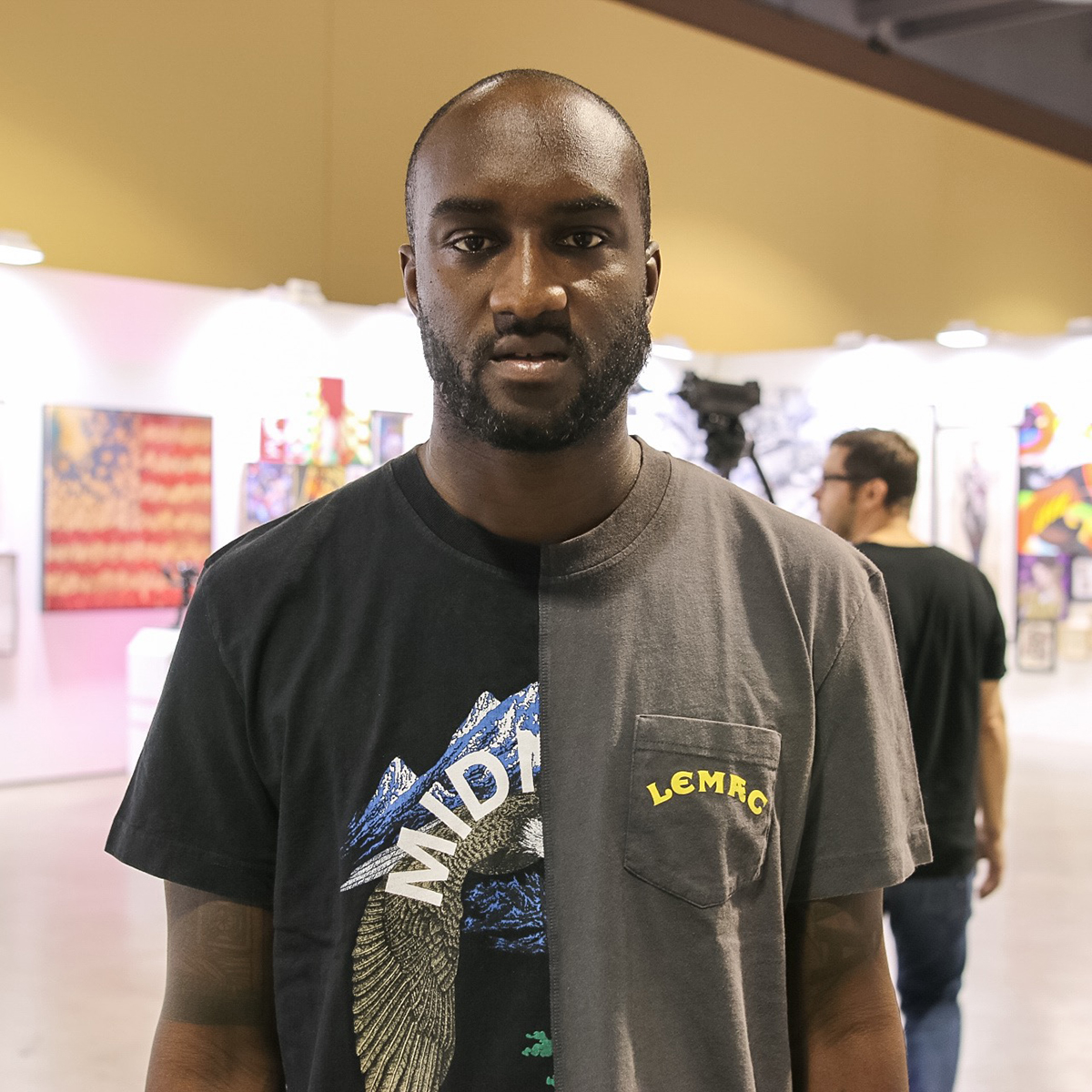 While we didn’t make it out to the Takashi Murakami meet and greet, or run into Pharrell or Kid Cudi, we did see Virgil Abloh casually shopping, Vashtie doing interviews at the Shopify booth, Zane Lowe and Ebro Darden of Beats 1 throwing down live from the grounds, D.R.A.M., Travis Scott, Lil Yachty, Yes Julz, A$AP Bari, Steve Aoki, Lil B, Ilana Glazer from Broad City… even Canadian Jazz Cartier came through for a surprise performance at the Pigeons and Planes stage. 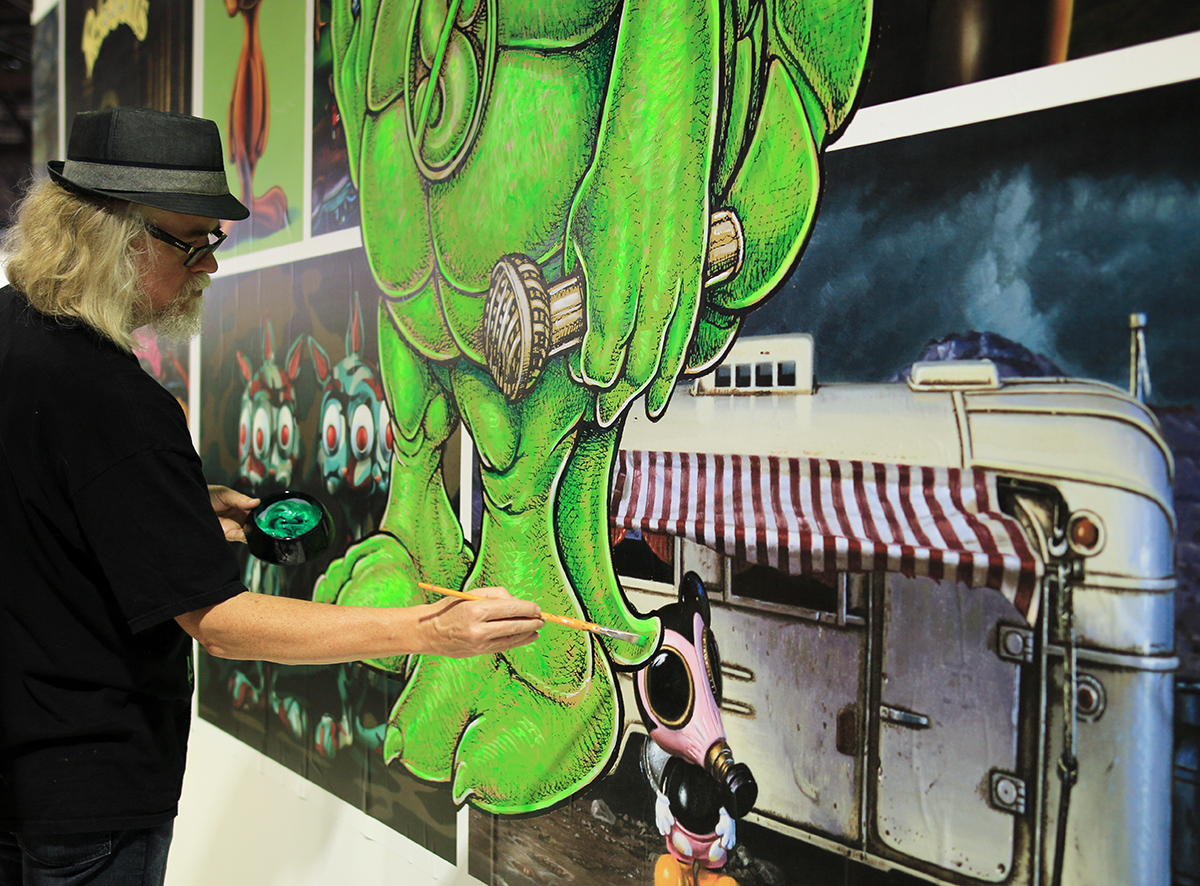 English was one of many artists doing live art and graffiti on site at the show. For those who noticed, between the long skirting lines that congested the show floor, it was a pretty cool thing to behold. More of this next year please Complex. 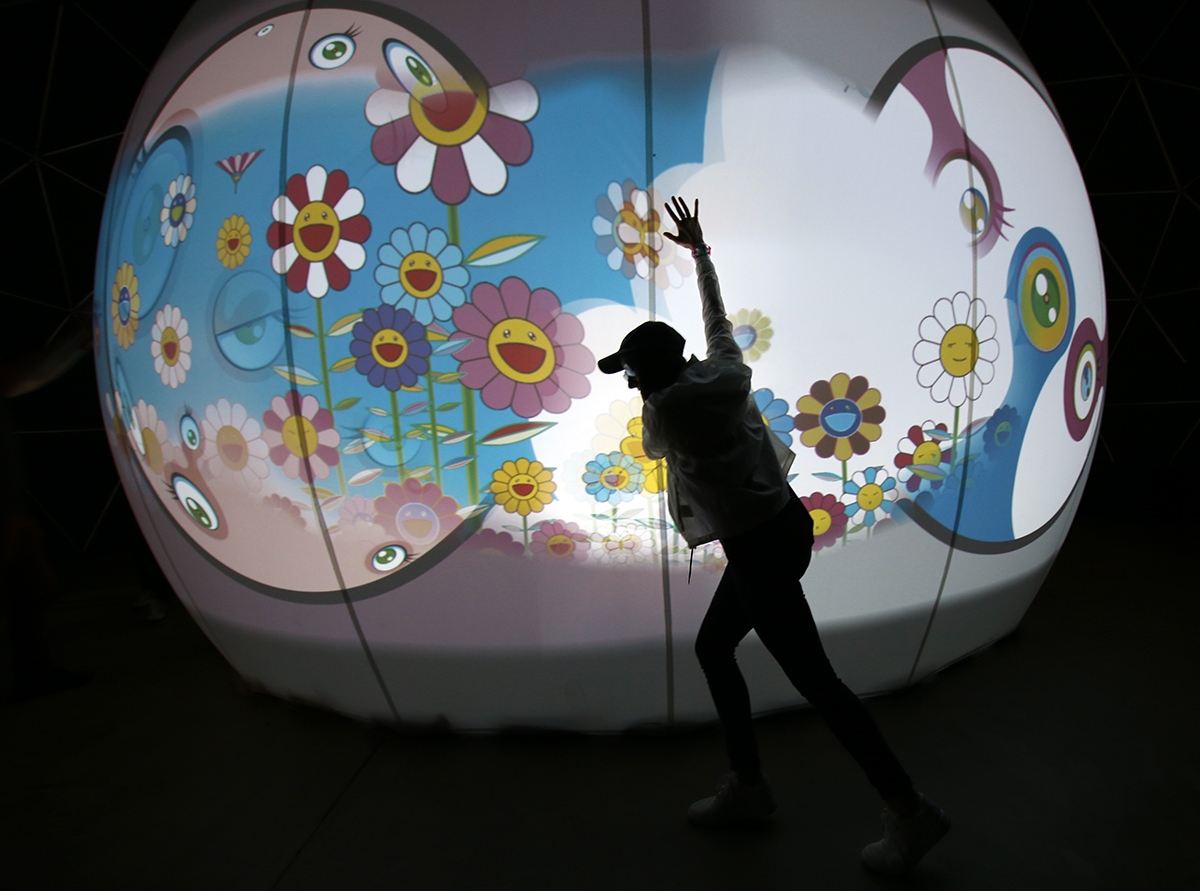 There are few artists whose work immediately provokes the word ‘cool’ more than Takashi Murakami. Host Committee and Creative Director of ComplexCon, Japanese pop artist Murakami created a number of interactive multimedia pieces around the show, the coolest of which was a dome inside a dome which featured all his iconic characters and themes. Spinning around, the dome came alive through sound when pushed on – fun! A chance to win a pair of Yeezy’s for the low low price of five bucks? Obviously we tried our luck, but sadly we lost. Rigged or nah? If you’re a collector or even an appreciator of vinyl toys, you probably hit up BAIT’s super cool activation which featured limited edition toys by Bearbricks to Banksy and everything in between. In the art corner of the show we spotted OG Slick’s Astroboy, and Takashi Murakami’s Mr. DOB ComplexCon exclusive sold out in minutes. We certainly weren’t the only Canadian based folks in the house this weekend. Canadian payment service Shopify made powering purchases at more than 60% of the exhibitors spaces possible and hosted their own curated aisle at the show which hosted Montreal’s own Atelier New Regime and Toronto’s Legends League.